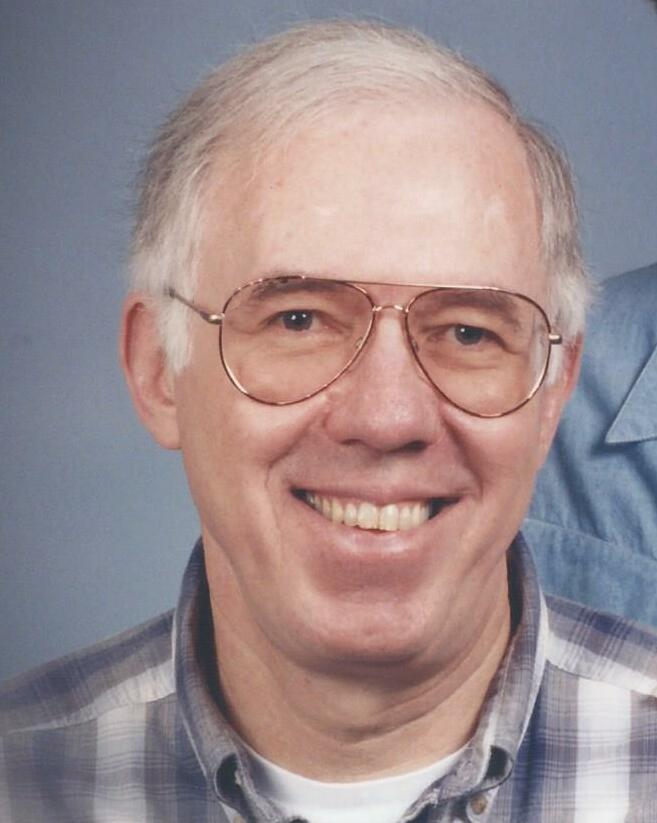 Robin Glenn Thompson, 78, passed away peacefully at his home on August 8, 2021 in Chico, California. He was born on March 5, 1943 in Susanville, to Glenn and Jean Thompson. He graduated from Sacramento State University in 1966 with a degree in Business Administration. After college, he joined the Air Force Reserves from 1966-1976. He married Mary Jo Filben of Ukiah in 1967. He was a dedicated public servant to California school districts, working as the Chief Business Officer for multiple school districts.  He started his career at the Grant Unified School District, after which he worked for Pleasanton Unified School District.  Thereafter he moved to Chico in 1975 with his wife and two young sons and worked for the Chico Unified School District until his retirement in 2001. Robin was an active member of The North Valley Lyons International, and Our Divine Savior Catholic Church. He was an ardent outdoorsman who had a great sense of adventure.  Some of his favorite outdoor activities included camping, fishing, golf, family travels, hiking, and several snow activities (snowmobiling, cross country skiing, snowshoeing). He fished in many places, including all over California, Diamond Lake (in Oregon), Alaska and Colorado. Robin was a great fan of Baseball, Football and poker.

After retirement, he joined SIRS and was involved in golf, bridge, the fishing club, and the travel club. Relaxing at the  family’s vacation home in Lake Almanor West was a favorite activity of his in the summer. He additionally took great pride and delight in watching his two granddaughters grow up.

Robin is survived by his wife of 54 years, Mary Jo, sons Paul Thompson (Kendra) and Matthew Thompson, granddaughters Riley and Alex, and brother Bill Filben (Diane). He was preceded in death by his sister, Linda Hinman, and parents Glenn and Jean Thompson.

A memorial Rosary will be at a future date. Please refer to bruisefh.com for further details.

A Celebration of Life will be in January in Sacramento.

Memorial donations may be made to The Family House online at familyhouseinc.org, the American Heart Association, and Butte Home Health and Hospice.