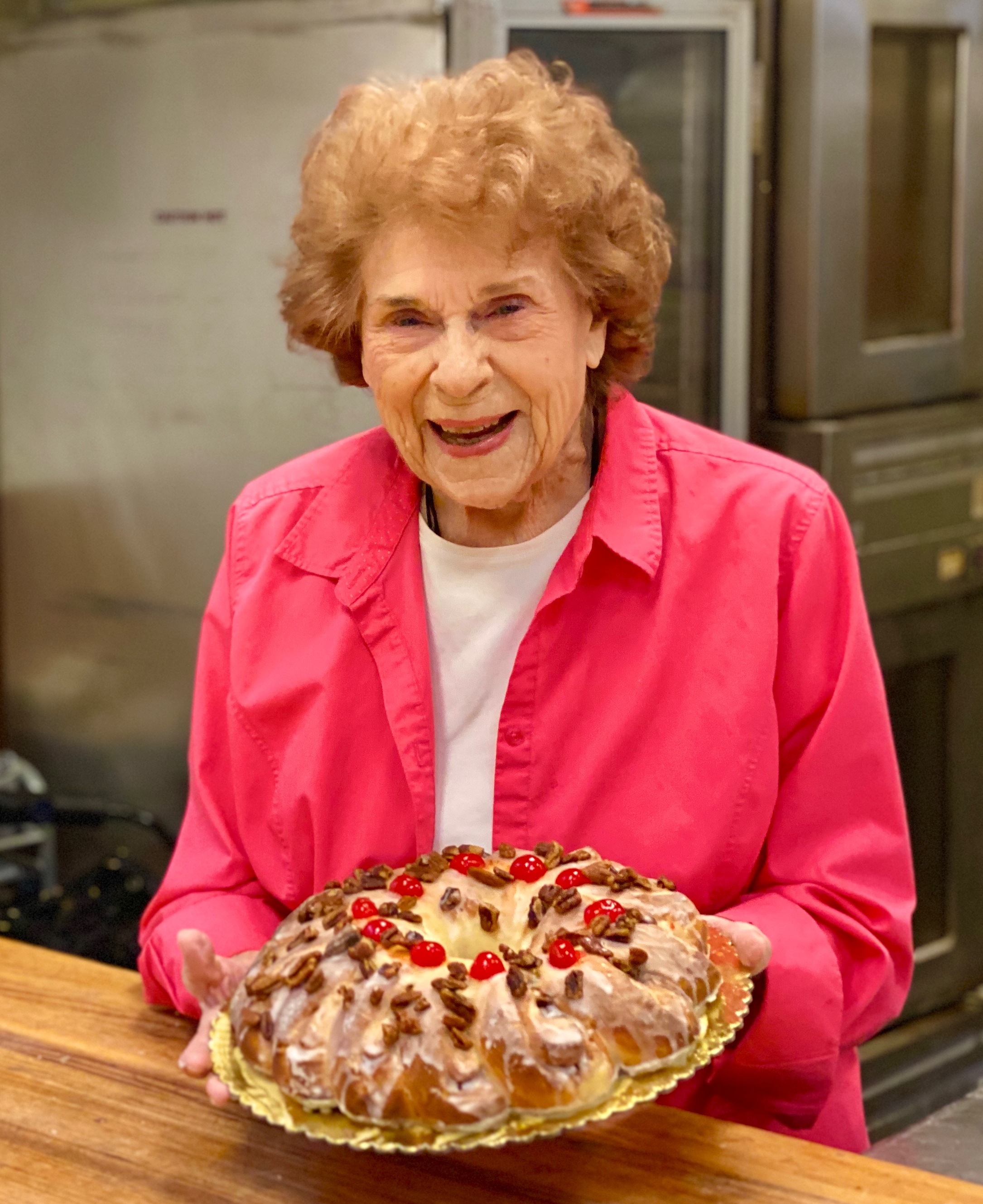 Marjorie Houser passed away peacefully on January 20, 2022.  She lived a long and fulfilling  life and was 98 years old.  Margie was born in Winfield, Kansas on November 8, 1923 to her parents O.Z and Ethel Parker.  As a young girl the family moved to Chico, CA where Margie attended Chico High School graduating in 1940.  After high school she attended Chico State University.

As a college student, Margie was involved with the USO and was active in many of the social events that were held at the Chico Air Base.  It was there that she met a young Air Force lieutenant at a USO dance named Gene Houser and the romance began.  Marge and Gene were married here in Chico in 1944.  They soon started their family of three boys with the birth of their first son Gary in 1946. Second son Doug was  born in 1950, followed by Steve who was born in 1953.  Of all of Margie’s many strengths and qualities, being a mother to these three boys was her greatest passion.  Together with her husband Gene, she made raising her three sons with love and guidance her highest priority.  This amazing love story between Gene and Margie ended with the passing of Gene Houser in 2006 after 62 years of a very happy marriage.

If you knew Marge Houser at all you realized that she possessed an engaging personality combined with a sincere interest in other people.  You also would soon realize that she was a natural born saleslady, who was ahead of her time in working to create a place for herself in the working world.  Her first foray into the world of sales was working as an Avon Lady traveling throughout the greater Chico area visiting homes and promoting her products.  This early sales training soon led her to obtaining her real estate license and beginning what was to be a very successful forty-year career as a real estate broker.  Her family would soon learn the effort that she would make to complete a home sale transaction, as on two different occasions, she included the Houser family home as part of the deal to complete the sale.

In 1957 Marge and Gene were charter members in the formation of Aldersgate Methodist Church.  They were active in all of the church events and activities throughout their lives and made many life- long friends.

In order to see more of her husband Gene, who was an avid golfer, she took up the sport of golf.  Like everything she did, Margie soon became devoted to her interest in golf.  She was active in the Bidwell Women’s Golf Association where she traveled to many tournaments and she served for a number of years on the Bidwell Park Golf Course Board of Directors.  She and Gene enjoyed many golf related trips and vacations.

Margie was also very proud of her family’s history and heritage.  She was a member of the Daughters of the American Revolution and the Society of Mayflower Descendants where she was a 12th generation descendant.

The family will plan a Celebration of Life Ceremony for Margie at a later date.