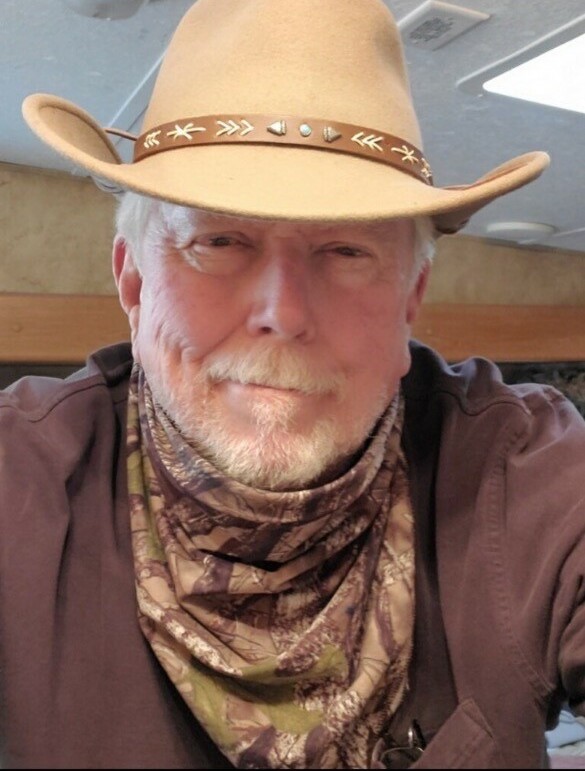 A Celebration of Life will be planned for some time in August for Wade Scott Nielsen, 74 of Durham.  Wade died on Monday, May 23rd in Durham.

After not graduating from Chico High School and not attending Chico State, Wade pledged and became a member of Delta Psi Delta.  When he was asked by sorority girls what year he was, he answered “junior, in high school.”

Wade started racing motorcycles in the 1960’s racing flat tracks and later took up riding dirt bikes, a passion he loved to share with friends.

Wade was a painting contractor and owned Nielsen’s Painting and Wood Finishing.  He was very proud of his work and was sought after for his quality.  He enjoyed quiet time at his family cabin at Butte Meadows. He enjoyed fishing. Wade had a passion for firearms and target shooting with his friends and family.  He also had a passion for music, he had a beautiful voice and had taught himself how to play the piano.

He was preceded in death by his wife, Janis Nielsen in 1986 and his brother Walter “Topper” Nielsen in 2017

One of Wade's infamous sayings was “It’s the best day of my life”.  His daughter, Andrea described him as her Hero, her best friend, her everything. The next time you think of Wade, raise a PBR in his memory.