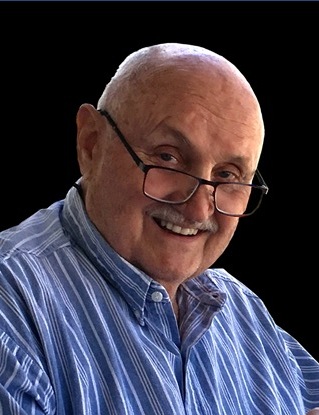 Wayne Allen Cook,79, of Chico died June 20, 2022 in Lake Almanor, CA after losing his battle with Cancer. Wayne Cook’s life was defined by passion, courage, generosity and his love for Chico. Wayne was born in Enloe Hospital on December 17, 1942 to Andrew Jackson and Edith Effie Cook. His parents were small farmers and his father was the railroad station master in Durham for many decades. Wayne is preceded in death by his sisters; Virginia (Cook) Stanton, and Karen (Cook) Toll. Wayne is survived by his spouse Carol Helen Cook, siblings; Vernon Cook, Carol Cook, Christine Chaney, and his three daughters; Alisa Cook-Scott, Angela Cook-Jones, and Annette Cook-Wagenman, and 5 grandchildren.

Wayne is a legend as a wrestler at Chico State and was a 4-time Western Conference Heavy Weight Wrestling Champion, earning him a spot in the CSU Hall of Fame. In lieu of flowers, Wayne would have loved to know contributions on his behalf be made to Durham Wrestling Program at (530) 519-2313.

The family would like to give our sincere thanks to Dr. Mandy Robertson and her staff at the Chico Cancer Center, Chico Hospice Care and Sierra Hospice Care.

Wayne’s generosity in large and small ways was one of his defining characteristics, although he never sought recognition for it. He helped numerous individuals and organizations financially. Wayne’s family and community was his greatest motivators in life. His presents will be greatly missed, but not forgotten.