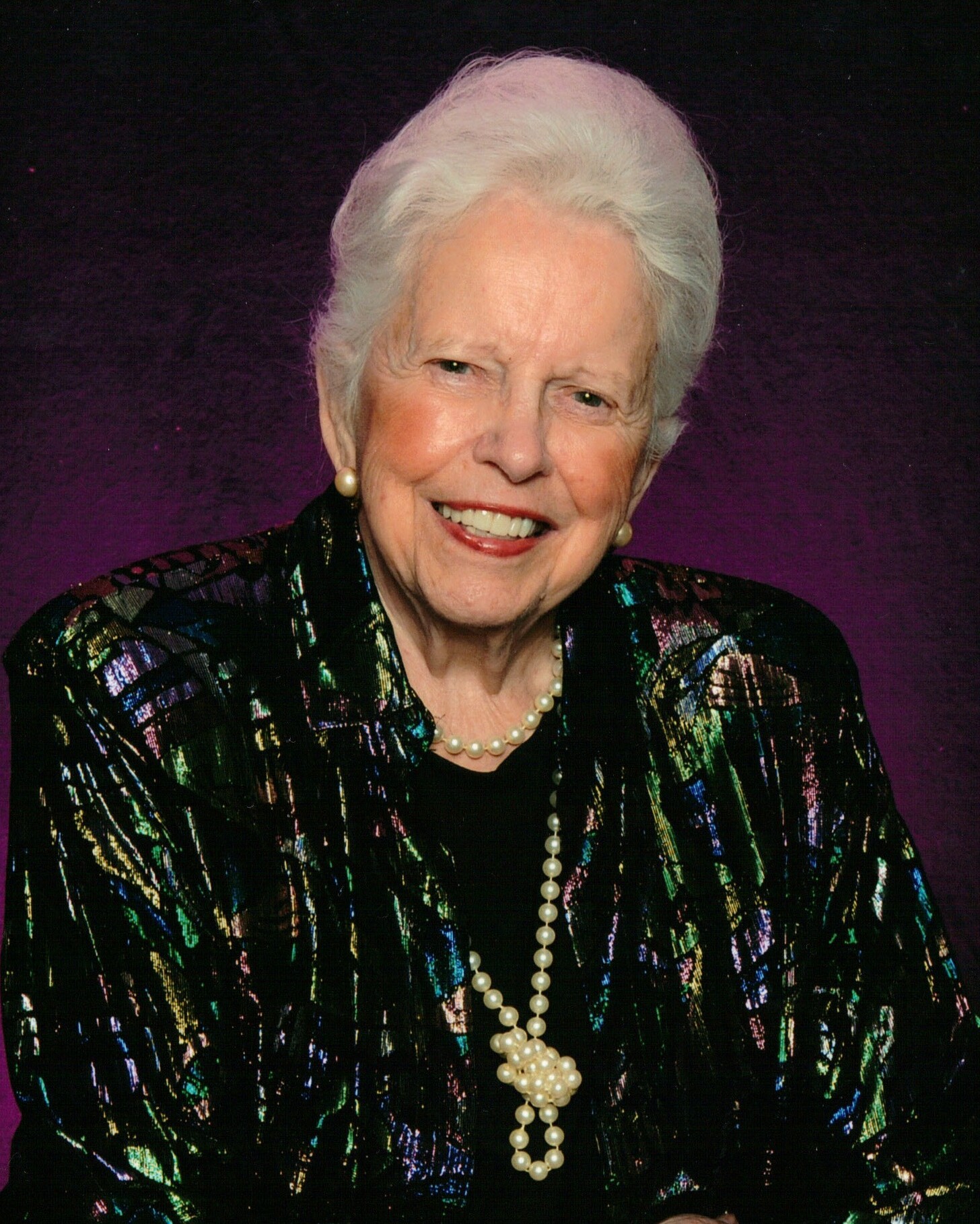 Margaret Augusta Burghardt (known as “Gussie” Wilmerding during childhood) was born in Detroit, MI, on November 19, 1925. She passed away in Chico, California, on June 25, 2022, at the age of 96. Each of her six children, many of her grandchildren and great grandchildren, as well as life-long friends visited Margaret in her last weeks, bringing her great happiness. Her immediate family was with her in her final days, surrounding her with the love and tenderness she so richly deserved after a lifetime of kindness and compassion towards others.

The third of five children born to Margaret and Pelham Wilmerding, Margaret Augusta was raised in Watchung, New Jersey. She and her siblings were bright, energetic children who enjoyed life to the fullest. Each year the family, along with friends and extended family, vacationed on their favorite lake in Maine, where they sailed, canoed, swam, and enjoyed their time together. During the winter months, the Wilmerding children loved sledding down the expansive lawn of their home, as well as ice skating on a local pond. Gussie and her high-school sweetheart, Lou, were beautiful ice dancers and are remembered for “skating circles” around everyone else.
At Plainfield High School, Gussie was the lead majorette for the school’s marching band. She was gifted at twirling and throwing her baton in the air, then expertly catching it before it touched the ground. One memorable mishap took place during a holiday parade in New York City, when she missed a baton in midair, and it hit a policeman. The officer was not hurt and laughed about the incident. She was mortified, but managed to get through the rest of the festivities. It was a story she enjoyed telling many times over the years.
Louis and Margaret married in Athens, Georgia, on June 30, 1944—which began their lifetime of romance and togetherness. Lou was a young enlisted man in the Navy at that time, preparing for flight school in Pensacola, Florida. Margaret walked down the aisle as a beautiful 19-year-old bride, and from their wedding day on, their lives revolved around one another, the military, travel, flying, and their children.

Despite limited experience as a homemaker, Margaret very quickly became an accomplished wife, mother, hostess, baker, artist and seamstress. She excelled at moving and was adept at organizing her household for their frequent duty relocations, including Trinidad and Midway Islands. (Each of her six children was born in a different state!) She made the challenge of packing up and heading out to each new station exciting--telling her children how fortunate they were to be going on the “adventure of a lifetime.” Her positive attitude and enthusiasm touched everyone she met along the way, and she is remembered by friends and family alike as a person with an extraordinary heart and sense of adventure.

Margaret was preceded in death in 2008 by her husband, Lt. Cmdr. Louis Burghardt, US Navy. She is survived by her six children and their spouses: Nancy and Jim Johnson (Hillsboro, OR), John and Jamie Burghardt (Chico), Rebecca and Steven La Londe (Healdsburg, CA.), David and Laurie Burghardt (Willits, CA.), Laura Burghardt (Chico), and Barbara and Gus Lagiss (Danville, CA.). Her family also includes 12 grandchildren, 13 great grandchildren and many beloved nieces and nephews.

Mausoleum interment for Margaret and Louis Burghardt will take place during a private family ceremony at Glen Oaks Cemetery on The Midway. The Chico Veterans Honor Guard will be in attendance to pay tribute to Louis for his 25 years of service in the US Navy, and taps will be played at the end of the ceremony. Then, following their wishes, Margaret and Lou will be interred together forever.
Arrangements are being handled by Brusie Funeral Home in Chico. In lieu of flowers, donations may be made to Enloe Hospice or RAE Environmental, Inc. (a foundation dedicated to saving the Monarch Butterfly).