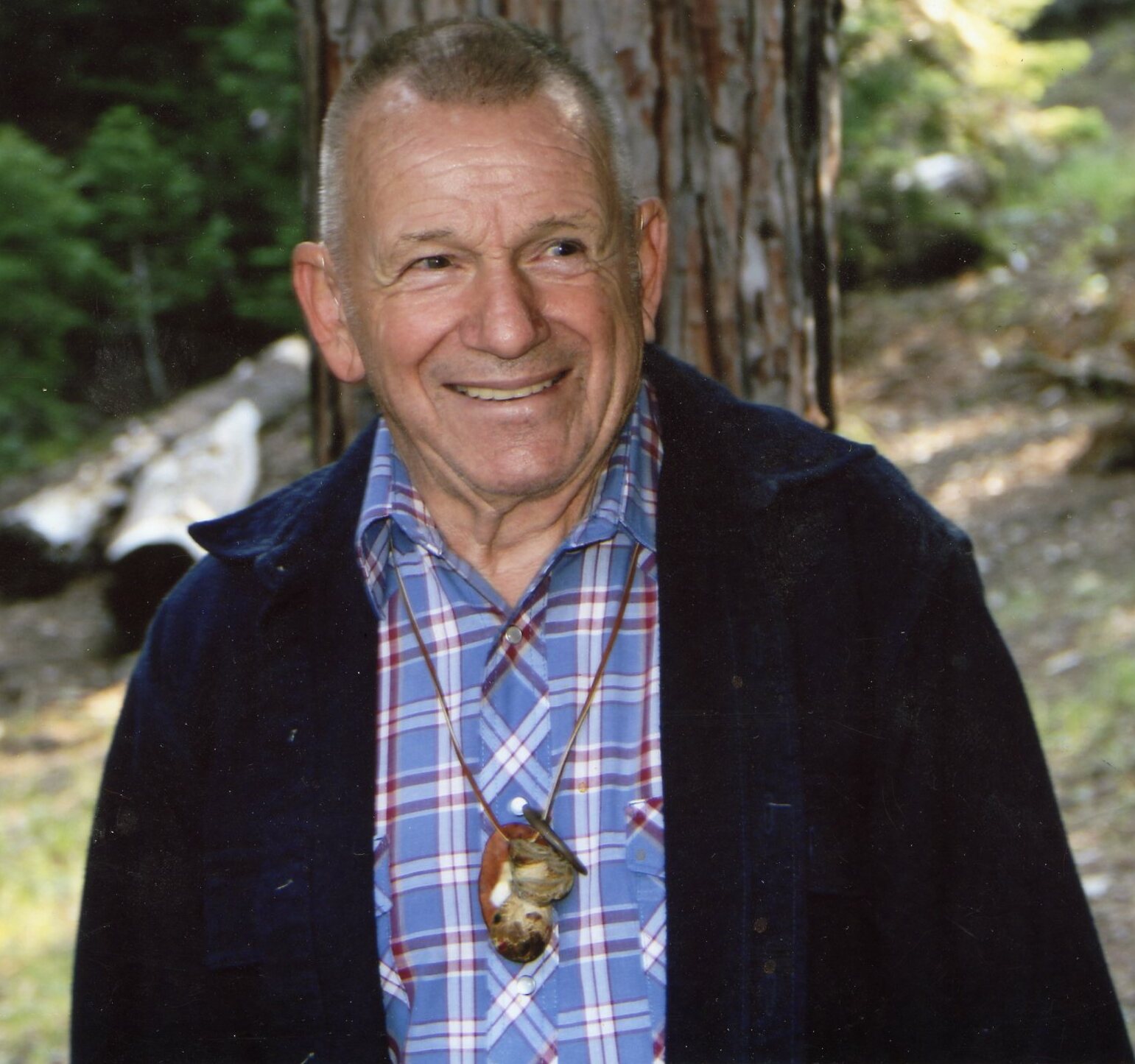 Jerry Jerdon Walters passed peacefully July 11,2022 from a rare heart condition - ATTR-CM. He was 86 years young.
Jerry was born in the Stanford Hospital January 13, 1936 to Jim and Norah Walters of Palo Alto, Ca.
The family moved to Chico in 1947 when his father was chosen to start the Audio-Visual Aids department at Chico State.  Jerry graduated from Chico High in 1954 and joined The US Army.  He served in Verdun, France mostly as a member of the Honor Guard.
Upon his return from France with wife and 2 daughters, he entered the Grocery Business at Purity Market which evolved into his purchase of a small market in Durham and on to the larger Wentz Market on the corner which he operated as Durham Country Market and Locker until it’s sale January 1994.

Jerry met the “Love of his Life” Kay and her son John at a birthday party for good friends in Corning and they were married in Bakersfield on July 16, l977. They settled into their newly purchased property on Stanford Lane and spent 45 wonderful years building barns, house, pastures out-buildings and a walnut orchard.  They raised and showed Peruvian Paso Horses, Southdown and Cheviot Sheep along with dogs, cats, geese and anything else that wandered in.

Many groups and organizations were graced by Jerry’s membership.  Early years it was the Yisemen, bowling leagues, Square Dancing, and Durham Saddle Pals. He spent 40 years serving on the Butte College and Durham High “Chain Gang” for football. Member and Past President of Durham Rotary, Durham American Legion, Back Country Horsemen, Peruvian Paso Association, NRA, Past President and Honorary Life Member of Sirs ’84’, he was Durham Parade Grand Marshall in 1992, Jerry was usually a part of whatever charitable happening in Durham.
Jerry was a 35 year member the brotherhood of the Comanche Riders Association.  He was the “Bull Cook” in charge of arranging the food and liquid refreshment for their week-long ride.  He was also the Chief of his tribe.  He loved the Comanches and their members, past members and their customs, camaraderie and traditions.

A Celebration of Jerry’s life and reception will be held Thursday evening August 11 at 6:PM at the ranch that Jerry loved at 8747 Stanford Lane in Durham.