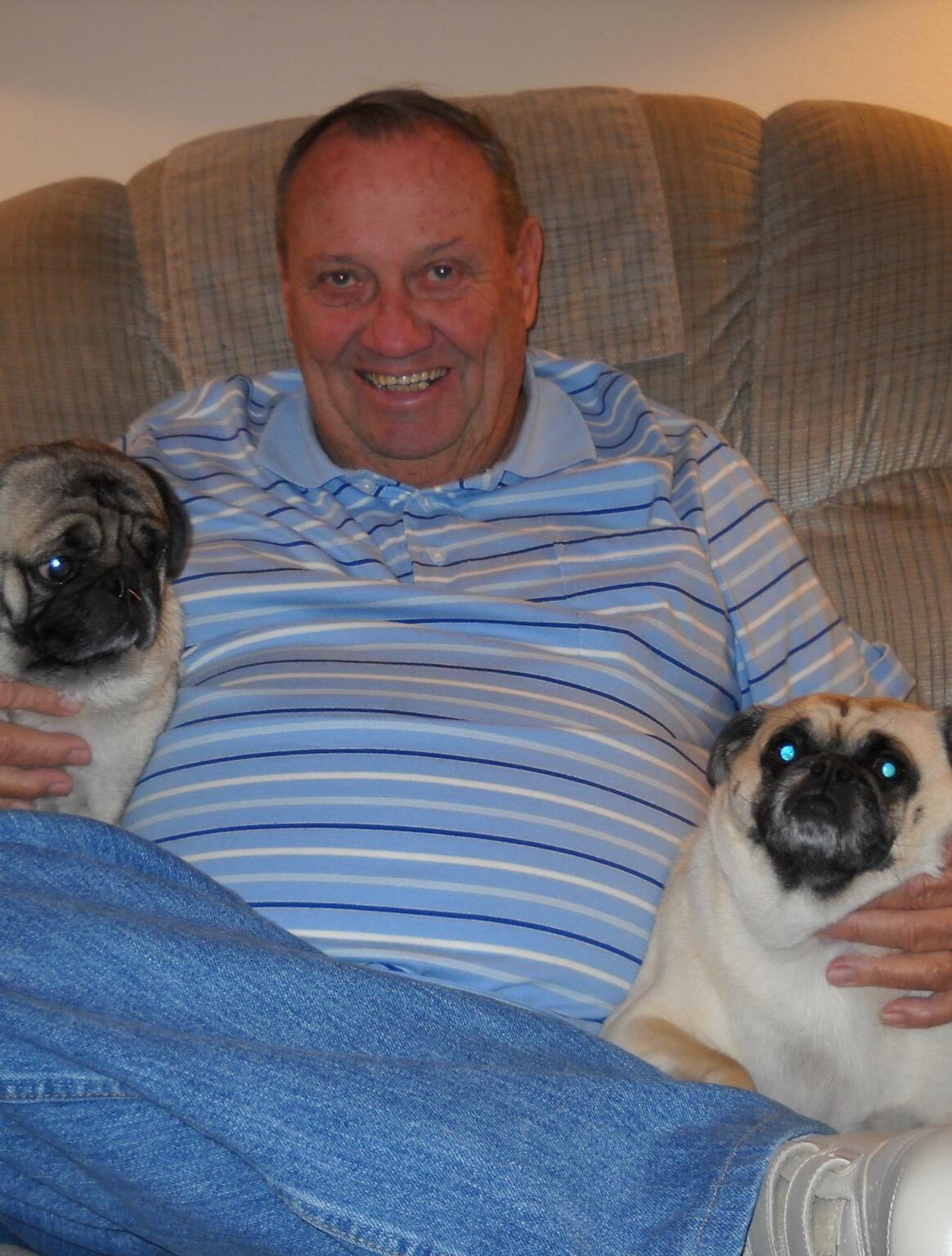 Born July 17th, 1940 in Tulare, California. Passed away into the arms of Jesus in Sun Lakes, Arizona on November 8th, 2022 on an 80’ sunny day in a house next to a beautiful golf course lying next to the love of his life, Mary. Dad grew up in Redlands, California and went to Redlands High School, and raised his family in Chico, California. Dad and Mom were married on January 10, 1959, for almost 64 years. Dad is survived by his loving wife, Mary, his three children, Joni (Michael), from Battleground, Washington; Jon (Kathy) from Yuba City, California, and Jennifer (Jim) from Elk Grove, California; eight grandchildren, Jessica (Shane), Cady (Olajede), Elizabeth (Thomas), Joel, Rachel, Courtney, Caitlin and Conner; and six great-grandchildren, Luke, Logan, Landon, Levi, Tijesu and Ikemi. Dad is also survived by his sisters, Jeanne Brown from Hesparia, California, Carole Ley, from Mentone, California, and Joyce Spray, from Green City, Missouri; and his brother, Jack Hamilton from Apple Valley, California, and many nieces and nephews. Dad and Mom had an amazing love story and loved their family and children so much.

They loved life and built many businesses together. They owned Hamilton’s Market in Chico, California as well as Sav-Mor Grocery in Oroville, California. In 1979, Dad and Mom purchased Mid-Valley Lumber Inc. in Willows, California, and subsequently opened lumberyards in Williams and Colusa. Mom and Dad sold the lumberyards in 2004 and retired permanently, spending winters in Sun Lakes, Arizona and summers in LaPine, Oregon, as Dad would say “always chasing 80 degree weather”. Dad was the life of the party and enjoyed life tremendously. Dad was an avid hunter and loved the great outdoors. He hunted with his many friends, but his favorite hunting partner was his son, Jon. He loved discussing politics, religion, sports, the next business venture to pursue, and life in general with his family, and his many friends as well.

Dad was an amazingly hard worker his entire life and was dedicated to his family and to pursuing an always deeper relationship with God. He knew where he was going when he died. As the leader of our family, he will be greatly missed, but we treasured his time with us and are so blessed to have called him Husband, Dad, Grandpa, and Great-Grandpa.