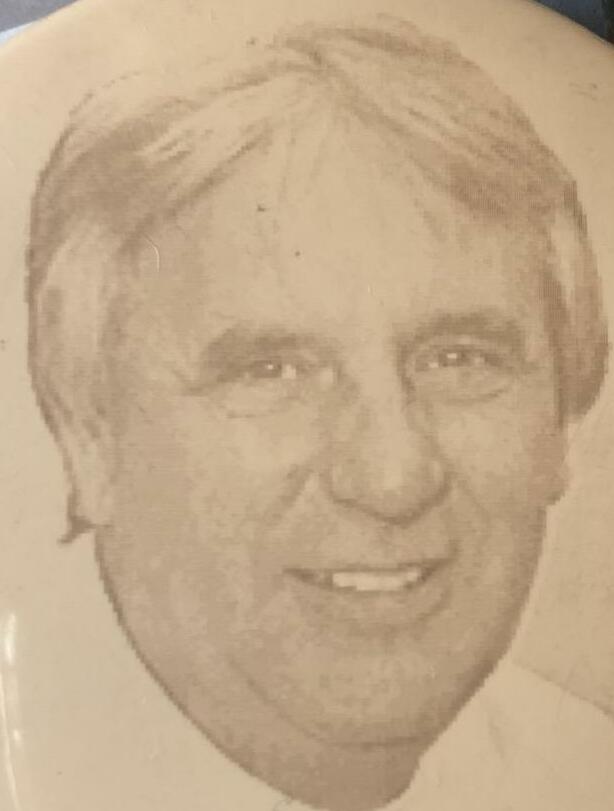 Gordon Shaw Curtis Jr. "Don" passed away at the age of 81 at his home in Chico California on October 22, 2022. Don was born on December 29, 1940 in Pawtucket Rhode Island to Gordon Shaw Curtis Sr. and Marjorie Curtis.He was preceded in death by his parents and his brother Frank Curtis. He is survived by his oldest daughter Tiffany Curtis of Chico, and youngest daughter Megan Curtis of Pleasanton, his sister Caro Cox of Worcester Massachusetts and his three amazing grandchildren Matilda, Juliano and Paolo who were the absolute loves of his life.

Don graduated from McLean School of Nursing in Belmont Massachusetts as a registered nurse and then proceeded to join the US Air force where, for four years, he was stationed at Travis Air Force base as a nurse in the Airovac Unit during the Vietnam War. After Don left the Air Force he met and married Duayna Anne Ford in 1967 and then moved to California to begin school to work on his undergraduate degree and eventually receive his MBA at CSUC, Chico.

With his medical background and his MBA, he spent his early career working in administration at Enloe Medical Center, Saudi Arabia, Singapore and Missouri before retiring from healthcare to persue other exciting adventures such as running for US House of Representatives in the state of Missouri. Don aslo drove a charter bus and semi truck all over the country where he regaled the strangers he met with his "useless trivia" and his "ability to work a room."  He returned to California as a registered nurse at Enloe Hospital and eventually retired to spend more time traveling with his friends and family.

Don loved being social and had an amazing group of friends who named themselves the "Dusty Nuts" and spent their days drinking the "fancy stuff", talking about vintage cars, traveling and spending time on the farm. His grandchildren were extremely important to him. He enjoyed spending time teaching them about the good old days, classic cars, antiques; and the how to make best grilled cheese sandwich this side of the Mississippi (although he never really followed through on the making part). He absolutely loved music, especially classic rock, and had an extensive record collection. One of his labors of love was his 1956 Lincoln Continental that he had transported from Missouri and kept in immaculate condition. He loved a good all inclusive Senior Cruise Ship adventure, and was almost never seen without a vintage Reyn Spooner Hawaiian shirt on. He honestly thought he was the funniest man in the room, and really knew how to put a smile on everyone's face, be it with his knowledge of useless trivia or the ability to make up a good story to cheer someone up! As was always said of him, he never met a stranger that wasn't already a friend.

To quote one of his favorite artists,  Neil Diamond “Good times never seemed so good, I've been inclined to believe they never would"