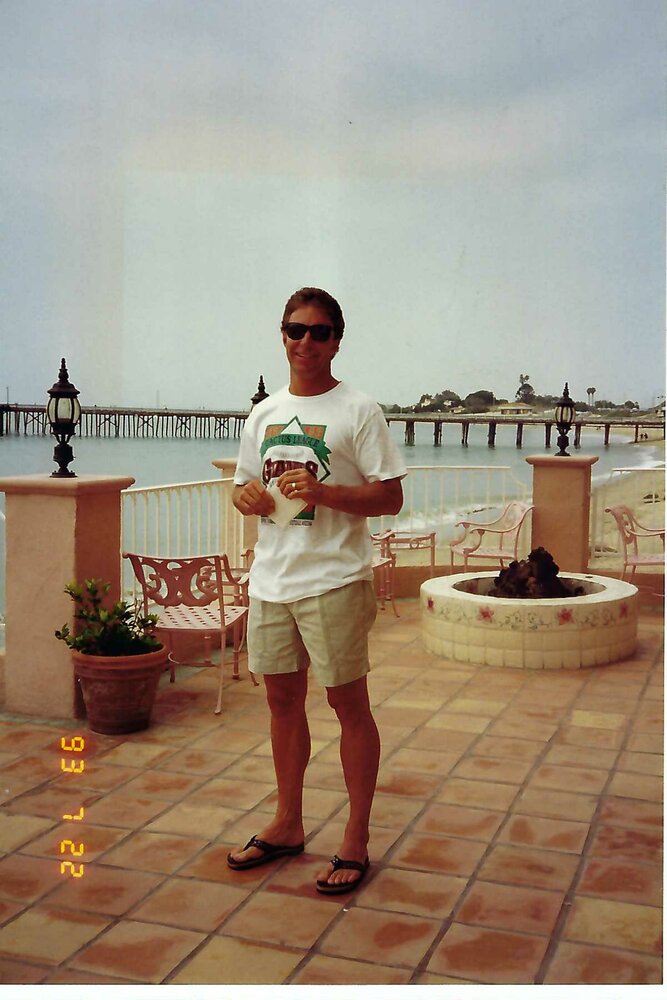 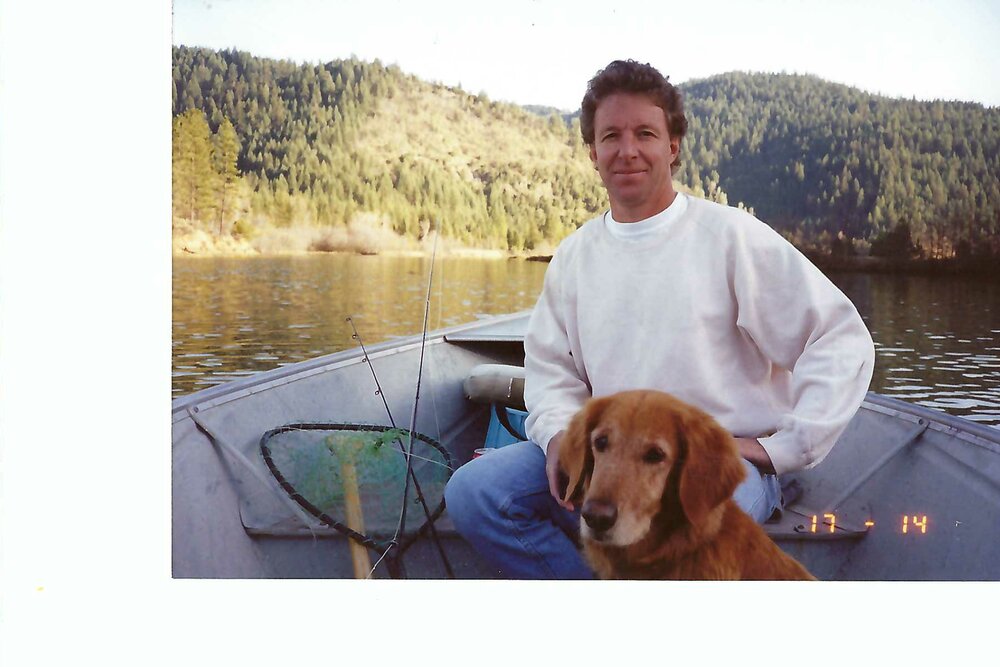 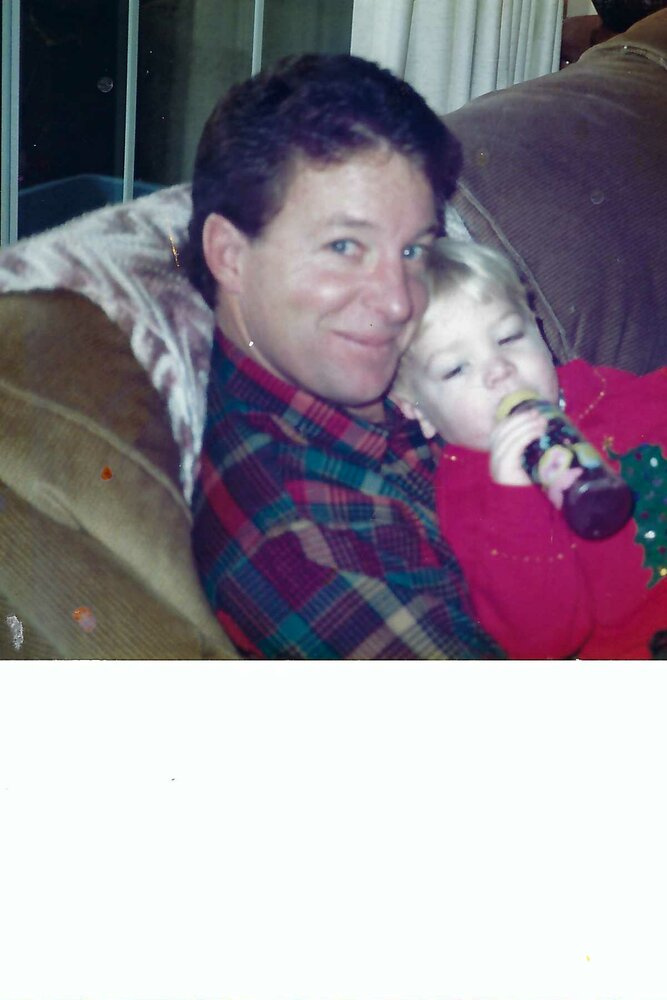 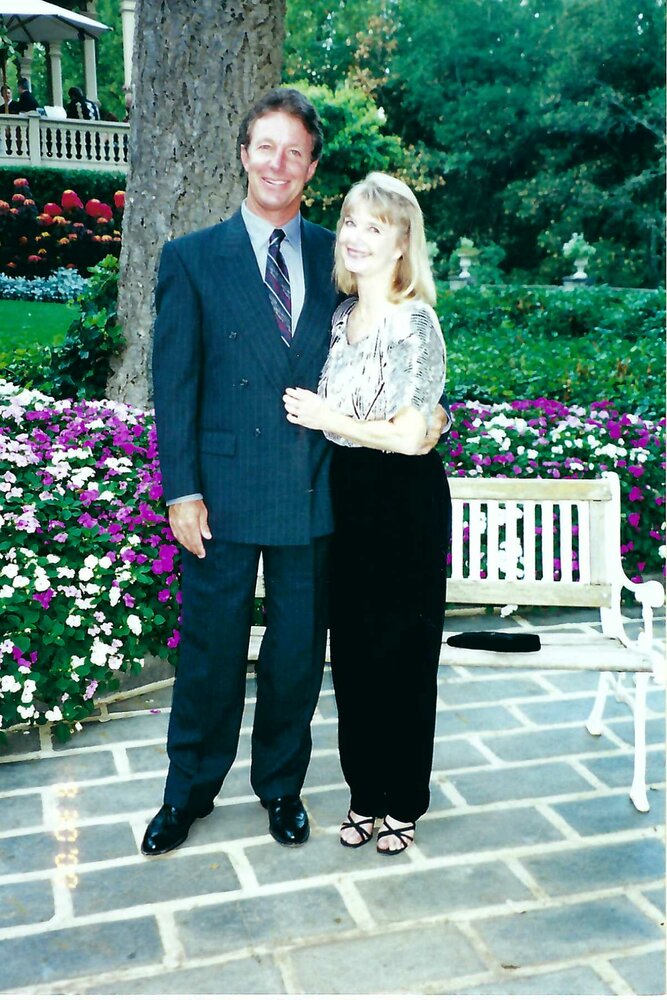 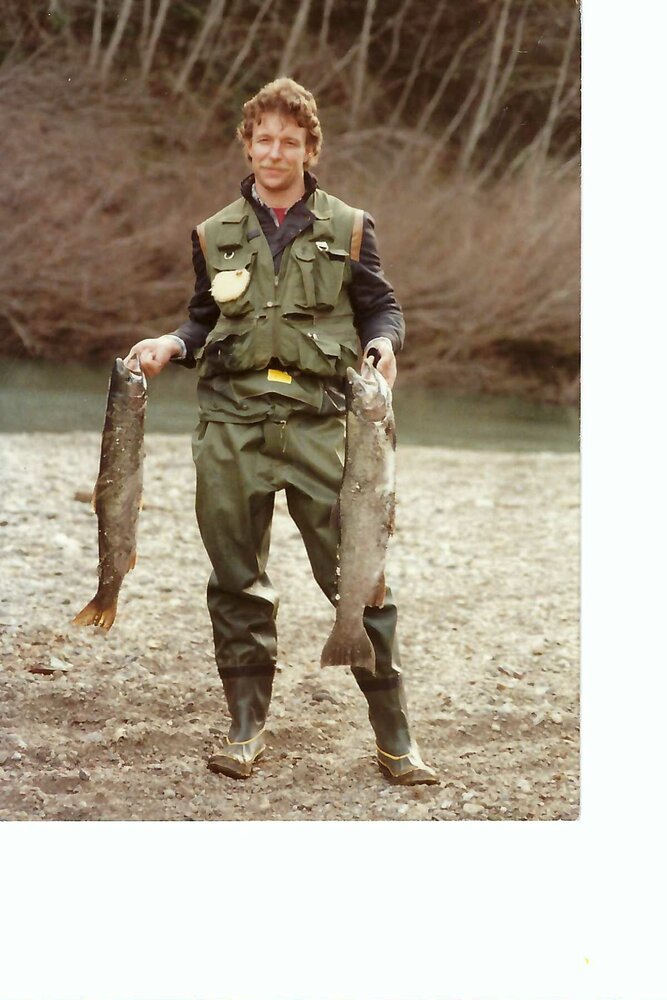 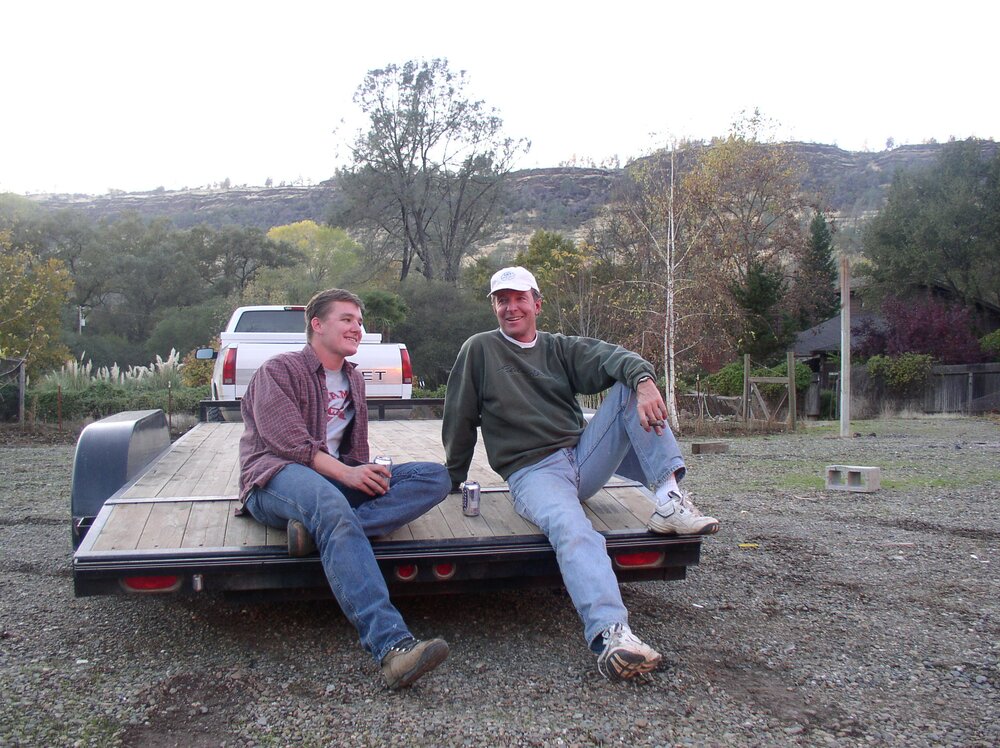 Paul Stephen Leete passed away at home on September 2,2021 after a five-month battle with cancer.

Paul was born on July 14, 1949 to Stanley and Patricia Leete in Santa Rosa. He spent his childhood and early teen years there.

When he was a senior in high school, his family moved to San Rafael. This is where he met and later married his high school sweetheart, Linda Gudmundson.

In 1968 he joined the U.S. Navy where he served as a radio operator aboard the USS Saratoga Aircraft Carrier. While overseas his daughter, Christine Pamela Leete was born.

In 1971, he moved his family to Chico. He worked construction remodeling homes while attending California State University, Chico. He graduated in 1980 with a degree in Social Science.

His family grew again in 1978 when his son, Timothy Paul Leete, was born. To provide for his growing family he designed and built his first speculative home. He traded that home for his first piece of farmland, an almond orchard. He continued to work in construction, often out of town, to provide for his family and the expense of an orchard during hard economic times.

His love for architecture and talents in building design led him to start his first construction company in 1980. He grew his business from building single family homes to designing and building apartments, subdivisions and commercial complexes. He loved the work he did and cherished the many friendships he made over his career.  He especially valued his partnership with Robb Brown and Robb’s father, Bob Brown. Paul loved Chico and took great pride in creating quality work that contributed to the betterment of his community. He was very proud that his son came to work with him in 2003 and remained working by his side through his retirement earlier this year.

Paul’s sister, Pam Young, moved her family to Chico in 1990 to be closer to her brother and raise their families together. Paul valued his family, holding them in the highest regard and loved having family dinners and going on family vacations.  He instilled in his family the importance of education, hard work, and above all else a strong family bond. Paul, with his fun-loving and caring nature, always found time for listening, kidding around, golfing, and fishing with family and friends.

Paul is proceeded in death by his parents Stanley and Patricia Leete. He is survived by his wife, Linda, of 51 years; his daughter Christine Kermen and husband Nick, their children Anthony and Courtney; his son, Tim Leete and wife Sara, their children Kylee, Kaitlin, and Tyler; his sister Pam Young and husband Todd, and their sons Braydan (Ashley) and Cammeron (Kelly). He is also survived by extended family members and many friends. We will miss him terribly and always remember him with love.

To send flowers to the family or plant a tree in memory of Paul Leete, please visit Tribute Store