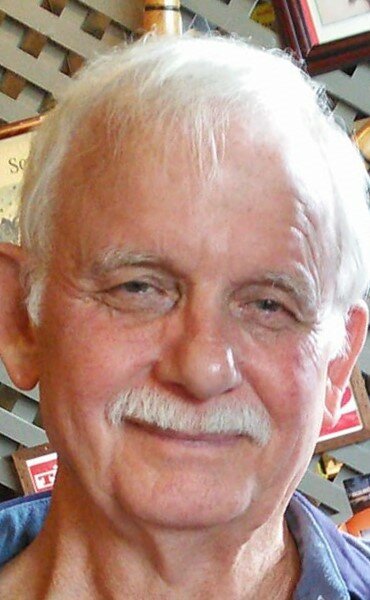 He attended elementary schools, Jr. High and graduated from Twin Falls High School in 1965. Thirteen days after graduation he married his High School sweetheart Gloria Bolley. In 1966 he was drafted into the Army and served his tour of duty on the DMZ in Korea for 13 months. When he returned home from Korea, he was stationed at Fort Carson, Colorado. In 1968 he and Gloria moved to Chico, California where he managed Arctic Circle until 1976 and then started a business in insulation. In 1985 he went to work for 3M as a supervisor and worked for them until 1999 when 3M moved their plant to Mexico. He then worked for a while at Active Office Furniture before going to work as a Supervisor for Lifetouch School Photography.

In 1969 Don and Gloria were blessed with the birth of their first son, Jason and in 1974 were blessed again with a second son Marc.

In 2016 Don was diagnosed with lung cancer and had surgery to remove the lower lobe of his right lung, surgery went well but due to an infection he ended up spending 3 months in the hospital. He was released and cancer free but was told he had Pulmonary Fibrosis. He lived very well with oxygen at night only but as time went on, he grew more dependent on oxygen and in 2021 he was in the hospital five times and made it home each time, but passed away at home on November 15th.

He is survived by his wife of 56 years, Gloria, his two Sons Jason and Marc, two Grandsons Eric and James. His Brothers Albert (Tamara), Neil (Joyce), and Sister Raenae (Rocky), and many nieces and nephews.

He was preceded in death by two children, a son Eric and a daughter Debra, both at birth, his parents, Brother John, and Sisters Neva, and Delilah.

Don will be truly missed by so many.

To send flowers to the family or plant a tree in memory of Donald Morgan, please visit Tribute Store
Print
Share A Memory
Send Flowers