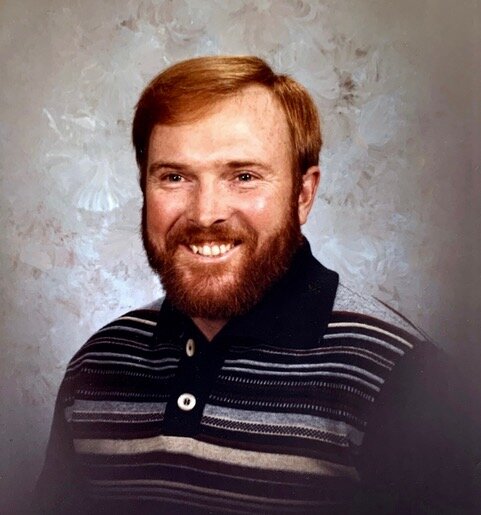 Charles “Charlie” Raymond Forrester, passed away surrounded by his loving family on Wednesday, November 17, 2021, in his home. He was born in Chico on June 20, 1950, the fifth of seven children to the late John Paul and Annie Ruth Forrester.

Raised on a farm in Orland, he worked on neighboring farms, learning about agriculture. He attended Lake School and was a member of the Lake 4-H Club. Charlie graduated from Orland High School in 1968, where he was active in FFA, played sports, and was Senior Class President. Charlie attended Butte College majoring in Landscape Design. In the 1970’s, he moved to Santa Rosa and then Chicago, Illinois, where he had successful landscaping businesses.

Charlie met his beloved wife, Diane, in July, 1978, they were married on September 12, 1982, in South Lake Tahoe. For the next 43 years, they were an inseparable team. He was a wonderful husband, devoted father, loving grandfather, brother and uncle.

Charlie had great mechanical talent and was a dedicated driver in the trucking industry for over 40 years. Charlie retired from Northgate Petroleum in 2007.

Charlie was an avid big game hunter and fisherman. He and Diane took many adventurous road trips during their retirement years throughout the United States and Canada.

Charlie was a man of True Grit, integrity and honor beyond measure. He volunteered for the Orland Fire Department, was very involved with the Boy Scouts of America and had a wonderful sense of humor.

Charlie is survived by his devoted wife of 39 years, Diane, his children, Grant (Shauna), Allison Herman (Mike) of Chico, Gavin (Sarah) of Albany, Oregon. He leaves six grandchildren, Anna, Abby, and Daniel LeDuc, Mason Forrester of Chico, and Claire Forrester and Allie Wright of Albany, Oregon. He is survived by four sisters, as well as nieces and nephews. A graveside service will be held at Glen Oaks Memorial Park on Wednesday, November 24th at 1:00 p.m. by the fountain. A celebration of life will be held on Saturday, December 4th, at their home. Donations may be made to the Lake 4-H Club, P.O. Box 697 Orland, Ca 95963.

To send flowers to the family or plant a tree in memory of Charles "Charlie" Forrester, please visit Tribute Store
Wednesday
24
November

Share Your Memory of
Charles "Charlie"
Upload Your Memory View All Memories
Be the first to upload a memory!
Share A Memory
Send Flowers