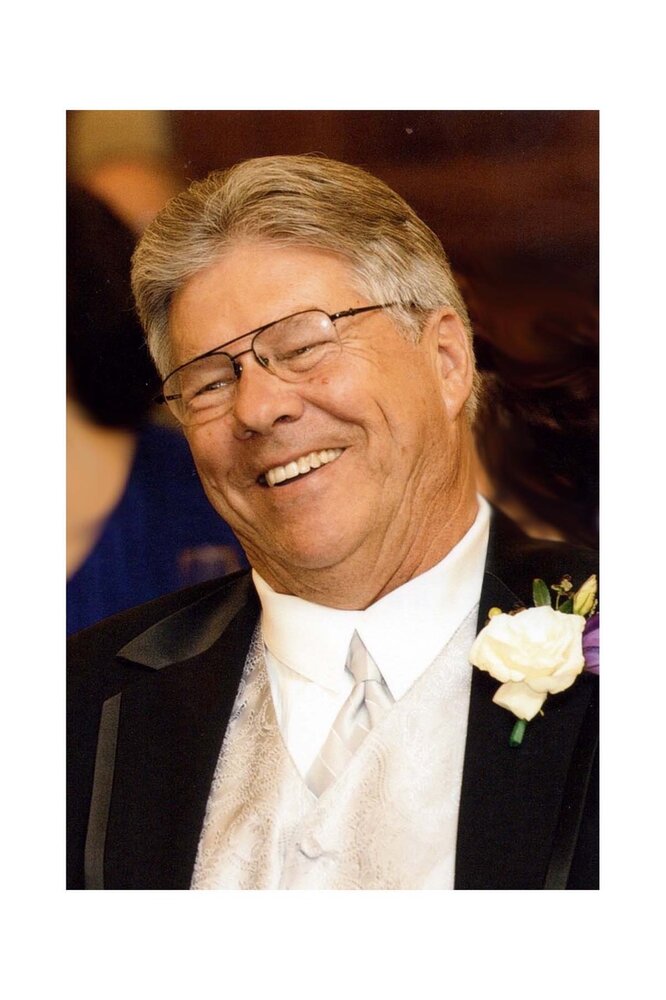 Ralph Edward Geyer was born on December 9, 1945 in Washington, Iowa and entered into the presence of his heavenly Father on November 24, 2021.  Ralph passed from this mortal life while hospitalized in Chico, CA.

Ralph was born to Donald and Sheila Geyer.  The family moved to Idaho in 1955 and then to Chico, CA in 1961.  Ralph graduated from Chico High School.  He was drafted into the United States Army on November 3, 1965.  He served one tour in Vietnam, and was honorably discharged at the rank of Sergeant from the 1st Cavalry Division on August 7, 1967.  Ralph spent the majority of his working life in the automotive industry, where he worked primarily for Ford dealership's across Northern California.

A private service will be held graveside at Glen Oaks Memorial Park in Chico on December 6th at 3:00pm.

To send flowers to the family or plant a tree in memory of Ralph Geyer, please visit Tribute Store