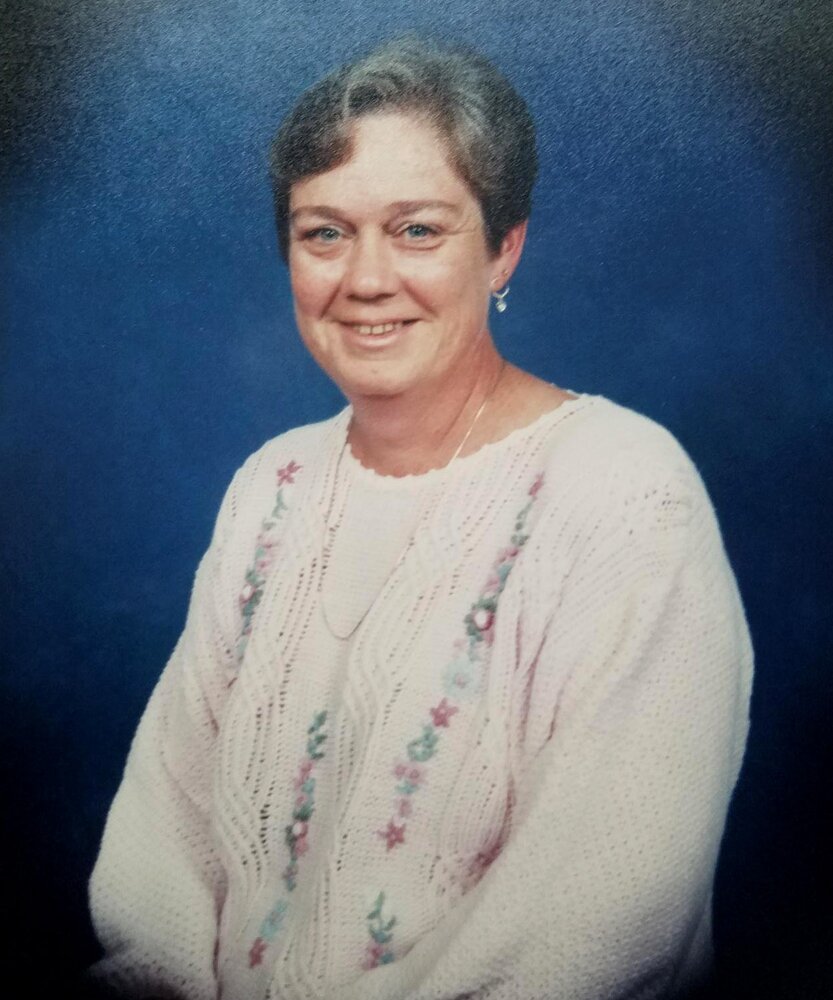 Marcia Alice Hartwigsen passed away on December 31, 2021 at her home in Chico.

She was born on February 6, 1944 in Astoria, OR to William and Hazel Fraser. She was raised in the Seattle and San Francisco Bay areas. Marcia graduated from El Cerrito High School in 1962.  In 1966 she married Gary Hartwigsen and they moved to Iowa before moving back to California.  Marcia retired from her career as a cook at Twin Oaks Care and Rehab.

She is survived by her daughter, Jessica of Chico; son Kyle (Dani) Hartwigsen of Oroville; one sister Janis Harris of Tollhouse and one brother Dale Fraser of Boring, OR.  Marcia was preceded in death by her two brothers Wayne Fraser, Donald Erickson, and sister Patricia Soleski.

To send flowers to the family or plant a tree in memory of Maria Hartwigsen, please visit Tribute Store