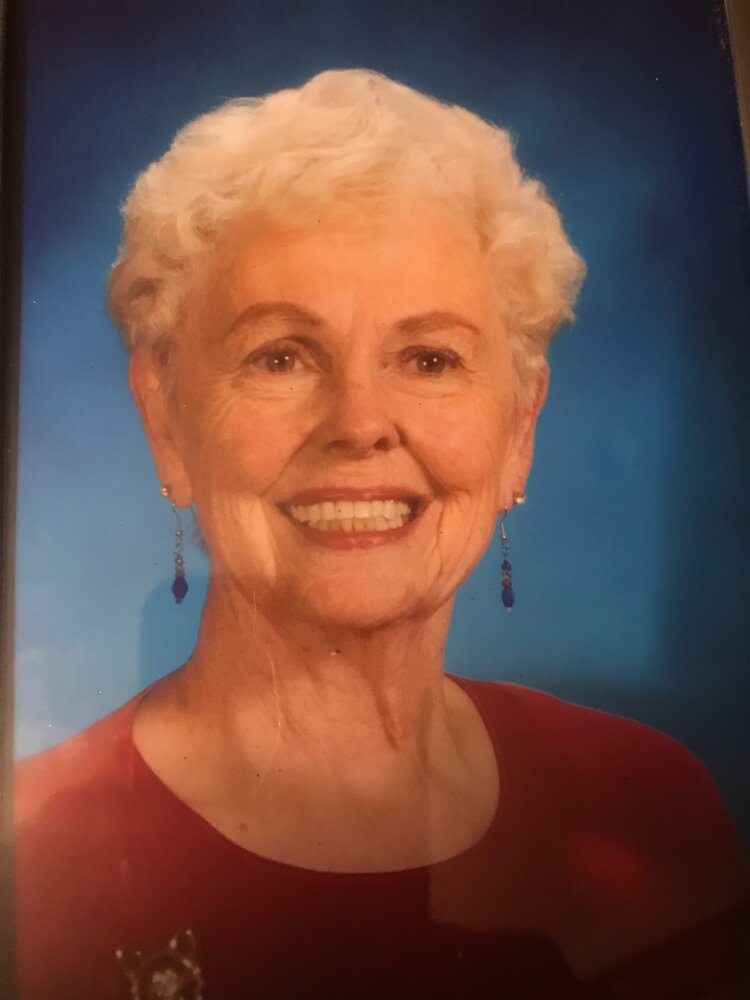 "Everything I need to know I learned in Kindergarten".

If you were one of the thousands of students fortunate enough to have had my mom Mrs Robertson as a teacher at Parkview Elementary School,  you can certainly lay claim to THAT mantra (As her daughter, I sure know that I DID.)

A few of my personal favorites:

Very often my ever curious mom would look at all the birds sitting on power lines and  say " I wonder what they are talking to  each other about ?"  Mom would occassionally take an  obscure off ramp from the freeway saying " I wonder where this one goes".  And she would ALWAYS wonder if her avocado seeds would grow roots far down enough to support it's upgrowing foilage as she set them in glasses of water along her window sills.

14. "Be aware of wonder. Remember the little seed in the Styrofoam cup: The roots go down and the plant goes up and nobody really knows how or why, but we are all like that."

And then there's  those Great and Small creatures. Adrienne indeed loved them all.  Spiders were to be hustled outside rather than stepped on, and we had a constantly revolving door of rats, snakes, lizards etc. which she would bring home  from her classroom over each summer break.

Born Dec 17th 1928 to my personal heroes, Perry and Alice Tingey of Sacramento.  Adrienne was the second oldest of three surviving babies out of seven. The others passing away shortly after birth.

Mom was raised in between her big brother Merwyn and younger red headed sister Florence.

Shortly after graduating college as a music major Adrienne went off to NYC for an adventure of a life time.  While there, she met and fell head over heals in love with my Dad, Owen S. Wallis.  Theirs was truly a fairy tale romance.  They were blessed wth two children, Matthew Owen, and Kimberly Grace.

The Fairy tale didn't end  with them living happily ever after, however.  Owen was killed in an airplane crash just a few short years later.

Adrienne returned to college (with two little kids in tow) successfully earning her second degree in Elementary Education. She then taught Kindergarten for 36 years at Parkview Elementary.
"When you go out into the world, watch out for traffic, hold hands, and stick together."


Mom was the dearest of friends to countless people, and had an amazing  70 year bond with six couples. The Hawkleys, Bucklands, Warners, Dilleys, Richins', and the Crosby's; sticking together through the good times and the bad.  We, the children of  these couples commented quite often on how rare and extraordinary thier friendships truly were.

Adrienne  remarried Berry Robertson, and together they became the parents of two more children:  Barry Don, and  Rhonda Jeanne.

My mom was yet to face two more tragedies in her life - the death of both of her sons.

Nothing prevented Adrienne eventually from living her life large and full - known best for her perpetual smile and pleasant outlook on life.

"Live a balanced life - learn some and drink some and draw some and paint some and sing and dance and play and work everyday some.

Next to her children and grandchildren her greatest passion continued to be music, especially singing.  At one point she even had her own radio show. My mom sang and performed for 36 years with Chico's own Acapella group "Sounds of the Valley" a branch of the national  "Sweet Adelines" chorus.  She sang\performed earlier on with a Big Band, and could Waltz and Jitterbug with the best of 'em.

All these things my mom did with great gusto !

Adrienne was a fully active member of The Church of Jesus Christ of latter Day Saints, and had complete faith in and love for her Savior Jesus Christ.  Hers was a calm and certain testimony of The Atonement and she never doubted what came after this life.  Nor did she ever curse God for the many trials she faced throughout her earthly journey.

Along with her daughters, Adrienne is survived by twin granddaughters Amanda & Alycia along with their combined six children, and four other grandchildren: Mckenzie, Chelsey, Matthew and Casey

I guaran-dang-tee however, that my mom is most certainly not RESTING in peace.  By now she has held try-outs and organized  a Heavenly Choir (with three part harmony), she has also made certain that all the animals up there are fed and watered daily, and more than  likely has already completed a 1500 piece jigsaw puzzle.

For those wanting to send flowers, the family has asked that in lieu of, you may make financial donations to cover final expenses  directly to Bruise's Funeral Home:
626 Broadway St, Chico, CA 95928. (530) 206-0323

To send flowers to the family or plant a tree in memory of Adrienne Robertson, please visit Tribute Store
Thursday
20
January