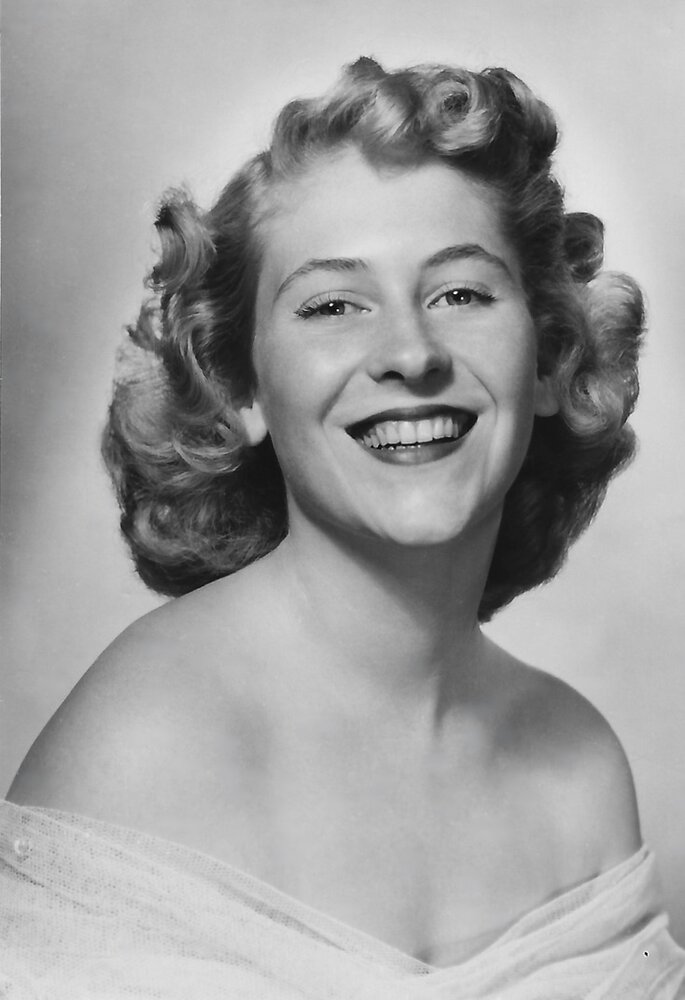 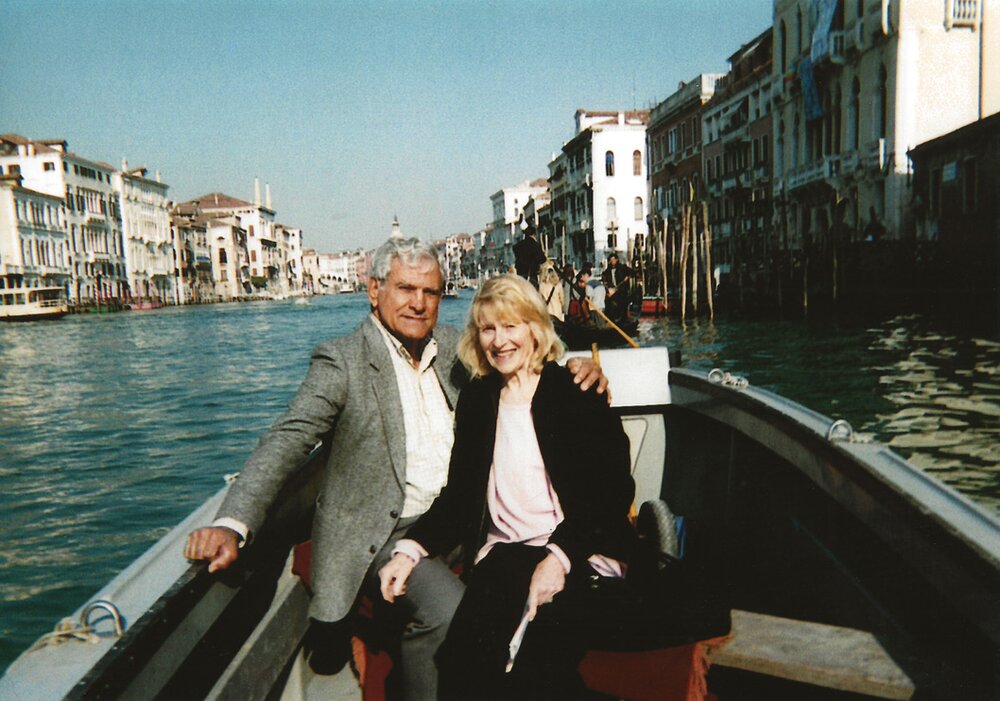 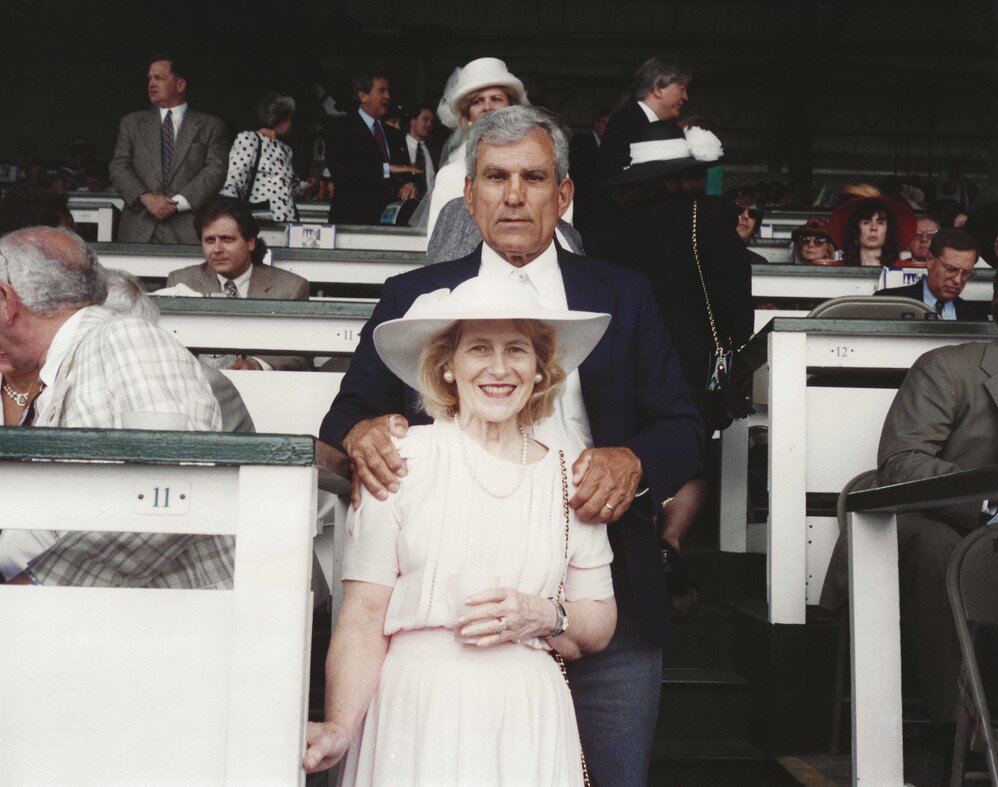 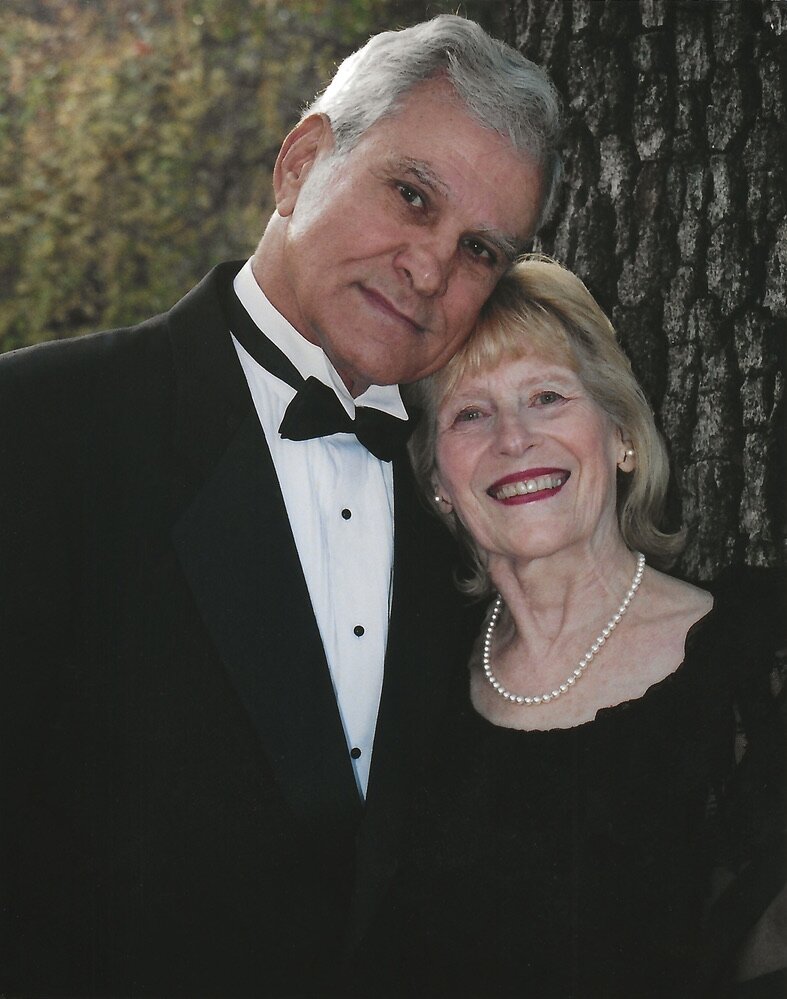 Gloria was raised in a world where everything was made at home and never store bought - everything was saved, and nothing was wasted. This Great Depression Era/pioneer frugality stayed with Gloria her whole life. In the middle of one of the most difficult of times, she was raised in a loving home with strong principles and respect for the beauty that surrounded her.

Gloria would attend Oakdale Elementary and Central School in Chico. Later, at Chico High School, she was involved in several Clubs and Civic Organizations where she was a good student and showed a great deal of talent in Art. In later years, she fondly remembered her days at Chico High and was always gratified to see old school friends around town throughout the remainder of her life. During high school, Gloria would work at Brayton’s store on Main Street, where after work she would walk to the family home on Chestnut Street.

Gloria attended Chico State and it was here that she met the love of her life, William (Bill) Bettencourt.  She, a beautiful small-town girl with blonde hair and Bill, a handsome athlete from the Hawaiian Islands, were a striking couple. Their “love at first sight” would last unfailingly through sixty-nine years of marriage. Gloria was in Alpha Chi sorority and Bill was a Lambda Pi. Gloria represented her sorority for the ‘Little Nell” title at Chico State during the annual Pioneer Days celebration. Gloria and Bill graduated from Chico State in 1952 with Gloria getting a degree in primary education. Gloria and Bill were wed on November 16,1952, at Saint John’s Church in Chico. Gloria worked as a much loved first grade schoolteacher at Shasta Elementary School. She enjoyed seeing her former students 50 years later around town where they would simply say, “Hi, Mrs. Bettencourt”! She loved that they remembered her so fondly.

Gloria and Bill would have five children living on Vallombrosa Ave across from Bidwell Park. After a time, Gloria ceased teaching and lovingly devoted her life to her husband and children. Gloria worked tirelessly and selflessly to make sure her children were afforded the best possible opportunity for success. She taught all her children that they needed to participate and lead in a broad range of life experiences to find their true talents and passions. For that her children are eternally grateful.

Gloria continued her interest in painting, art, and interior design throughout her life and was involved in successful like-minded environmentalist efforts to preserve Chico’s Bidwell Park and the town’s beautiful open spaces. She loved her Park and what it meant to Chico.

After her children were grown, Gloria and Bill traveled to places they always wanted to go in Europe and in the United States with her children and grandchildren.

Gloria Bettencourt was an indomitable and willful spirit that sourced her strength from daily readings of spiritual positivity and divine wisdom, drawing affirmation from the beauty that surrounded her. Her “never give up” attitude left an indelible mark on the lives of all her children and many that knew her.

To send flowers to the family or plant a tree in memory of Gloria Bettencourt, please visit Tribute Store

Share Your Memory of
Gloria
Upload Your Memory View All Memories
Be the first to upload a memory!
Share A Memory
Send Flowers