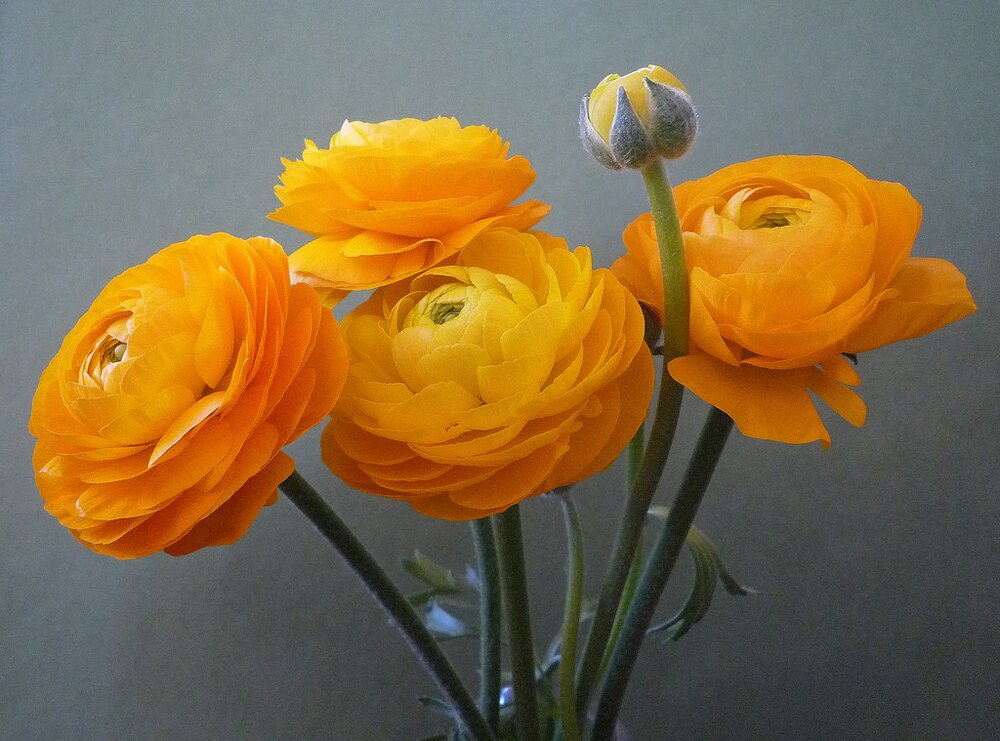 Mary Louise Pope was born November 18, 1930 in Delta, Colorado to Alba Marion and Margaret Marie Pope and passed away December 24, 2021.

After living for a time in Torrington, Wyoming, Mary Lou moved with her family to California in 1935. Mary Lou said that one of her fondest memories of Wyoming was that of her brother, William (Bill) pulling her on her sled. She often told the family that she resented having to leave her little red sled when they moved to California. Her dad had told her that California didn't have snow!

Mary Lou retired from teaching in 1986, purchased five acres of land in Oroville and began actively pursuing her hobby of Equestrian Endeavors. She worked in the Dressage discipline with her warm blooded gelding, Londonderry. She was also active in several Equestrian organizations as well as Delta Kappa Gamma, Delta Zeta and the Association of University Women.

Bill Pope, Mary Lou's brother, told the family that Mary Lou's love of horses started at a very early age, probably when he used to give her “horsie” back rides on his back. And he related a story about the time the family missed Mary Lou when she was a very small child and found her in a corral with her arms wrapped around the hind legs of a very high spirited stallion, which even the owner had trouble riding (and consequently did not allow anyone else to go-near.)

Mary Lou Pope leaves behind three nieces, Diana Pope Hofer, Carol Brown, and Annabell Sands and four nephews, Gary Pope, Ron Pope, Lance Dreiss and Raymond Dreiss, as well as grand nephews and nieces. The family is at peace knowing that she will now be in the loving arms of her father, Alba and mother, Margaret Marie and with her devoted brother William Pope, fondly remembering their playing in the snow and “horsie” back rides.

A graveside service will be held on Wednesday, January 5, 2022 at 1 p.m. at Chico Cemetery.  Donations may be made in her memory to the Butte County Search and Rescue in care of the Brusie Funeral Home.

To send flowers to the family or plant a tree in memory of Mary Pope, please visit Tribute Store