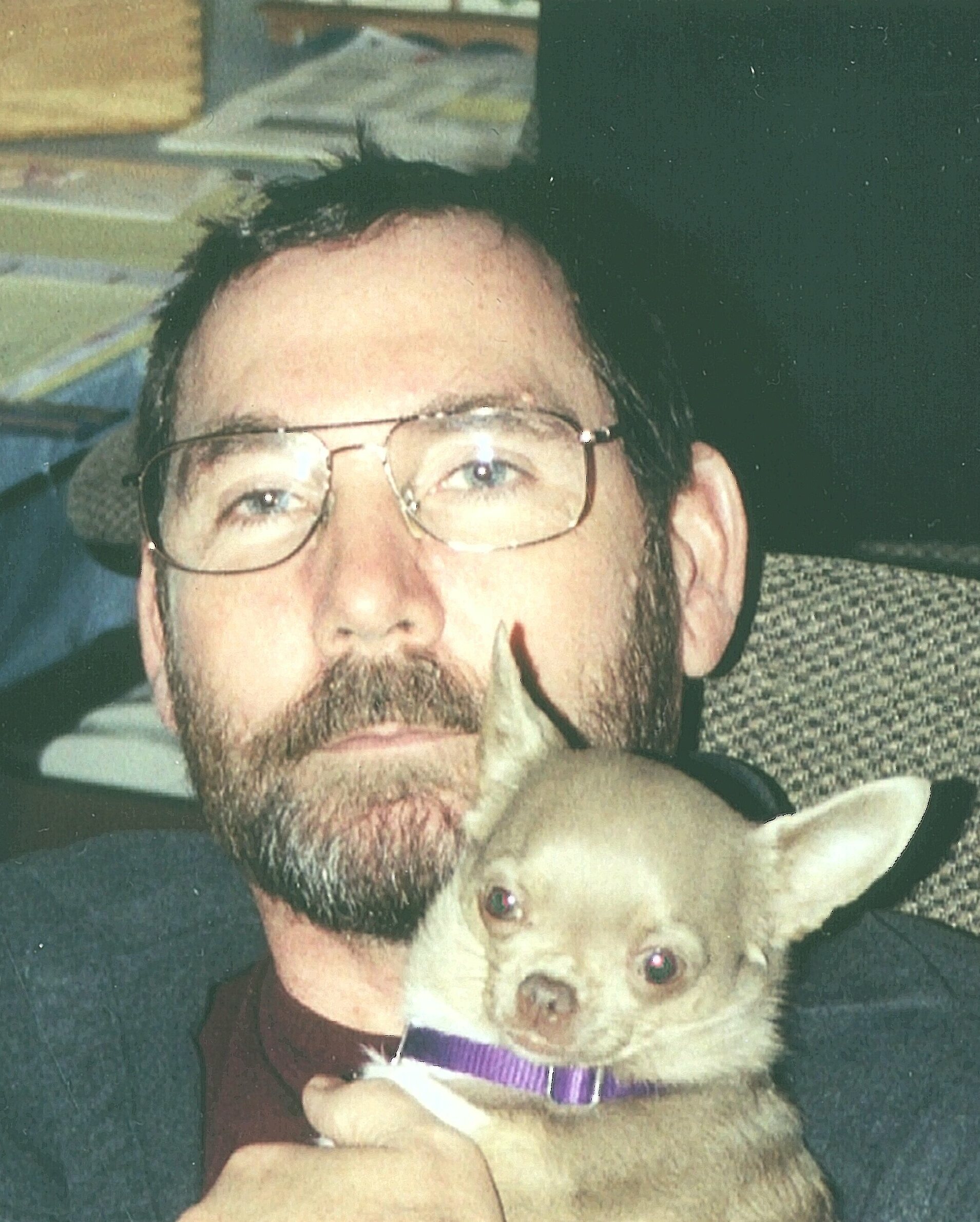 He was proud to have served in the United States Army as a Military Police Officer from 1974 to 1977 at the Presidio, San Franciso and Fort Hood, Texas and as a Chemical Operations Specialist from 1988 to 1992 at Fort Bliss, Texas and Bitburg Air Base in Germany with 6 months in Saudi Arabia, for which he earned an Army Commendation. He also served in the Air Force Reserves and National Guard.

Steve passed away in Chico on January 10th, 2022 and will be buried with military honors at the Northern California Veterens Cemetery in Igo.

He is survived by his wife of 34 years, Marion and his parents, Norma and Narcease Tolen and sisters, Deborah Miller and Risa Wedworth.

Steven will always be remembered with love.

To send flowers to the family or plant a tree in memory of Steven Tolen, please visit Tribute Store
Tuesday
18
January