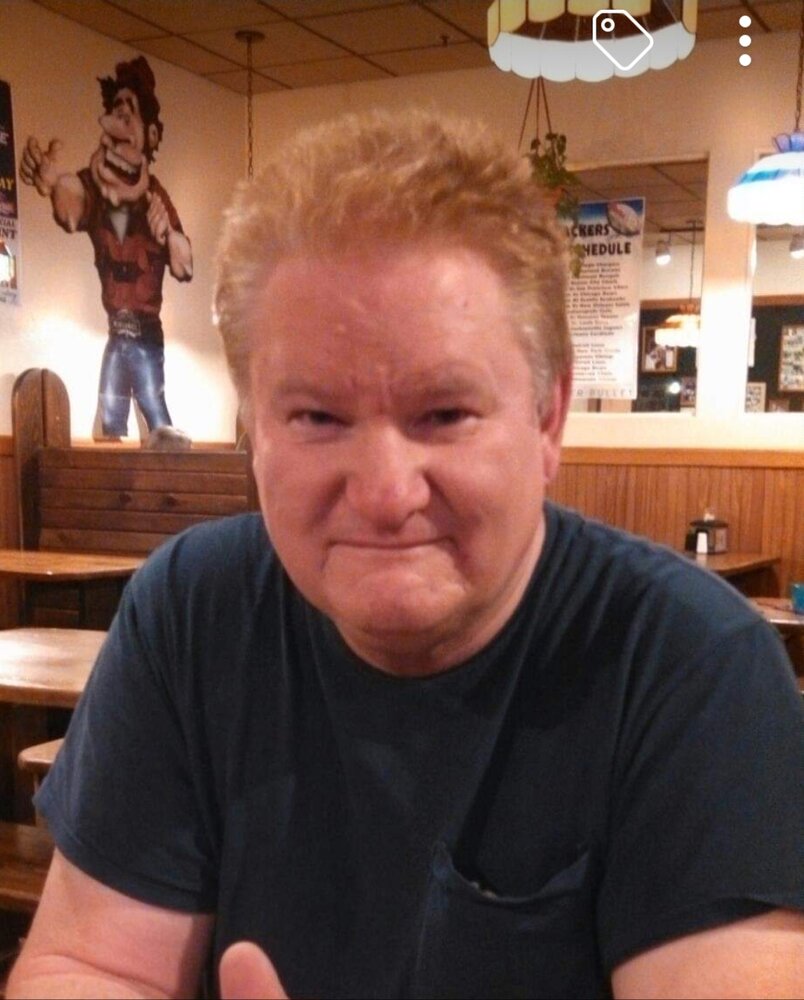 Carl ‘Steffen’ Nelson, 62, beloved brother, husband, uncle, and friend, passed away on February 10, 2022. Steffen (also known as Carl) was born in Chico, California on January 8, 1960 to Mary Kay and Carl Leonard Nelson and married the love of his life Colleen Therese Roach Nelson on August 14, 2004 in Sacramento, CA. They lived together happily in Chico with their labrador retriever “Maggie Dog,” until Colleen passed away in 2013. Steffen worked as a building inspector for the City of Chico and Butte County for the last 30 years. He was an avid collector and one of the kindest people you could meet.

Steffen loved to travel and had an adventurous spirit. He took train rides all over the US. He participated in many charity 5k runs in Northern California and Oregon. His wife shared his love for traveling and the two took long road trips over the western US. They also cruised the pacific ocean on trips to Alaska and Hawaii with Colleen’s parents, Cece and Jim Roach.

He was a hard worker and liked to keep busy, but always made time to help friends in need. He was a good listener and an empathetic shoulder to lean on. He saw the good in people and believed in the power of God's love. He was funny and unapologetically himself. His legacy of kindness will live on through those who loved him.

In accordance with Steffen's wishes there will be no viewing. A Rosary will be held March 3, 2022, at 10:30 am. His funeral will be held at 11 am the same day. Both will be held at Our Divine Savior Catholic Church, 566 East Lassen Ave., Chico, CA.

Memorial contributions can be made to Butte Humane Society, or the animal charity of your choice, in honor of Steffen's love for animals. Peace be with you.

To send flowers to the family or plant a tree in memory of Carl Nelson, please visit Tribute Store
Thursday
3
February