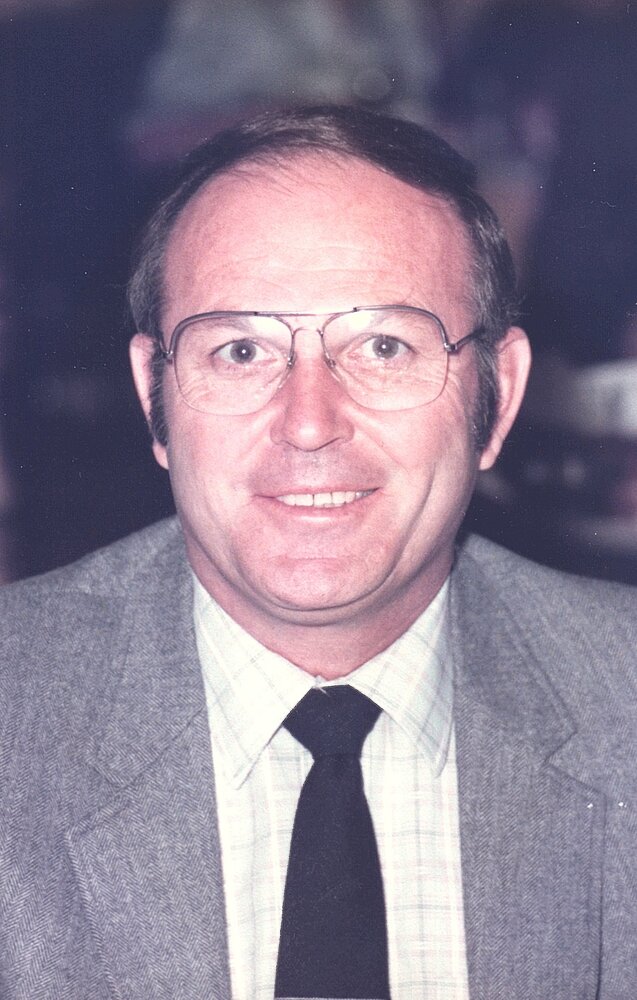 Pete “Coach” Mathiesen was born in Marysville, CA on January 2nd, 1937 to Helen and Martin Mathiesen and passed away in the comfort of his Chico home on February 12th, 2022. He graduated from Fremont High School, where he was third in the nation for speech and debate, and received his BA and teaching credential from Humboldt State University. He then earned his MA from San Jose State, Administrative Degree from Stanford, and his Doctorate from the University of Sarasota. From 1958-1964 he taught in the Campbell School District while coaching basketball and track. He then moved to Humboldt County in 1965, where he accepted the Head Basketball Coach position at College of the Redwoods. In 1970 he became the Head Basketball Coach at CSU Chico where he was also a professor in the Education and P.E. department. During his seventeen-year tenure at CSUC, he won four conference championships and was ranked within the top thirty all-time coaching victories in NCAA Division II history. In 1987, he coached the Sacramento Kings NBA Summer League — finishing with a record of 11-3. He also coached the 1988 NBL Australia Geelong Cats, and served as National Coach of Cypress for the Olympics from 1992-1994. Pete also taught clinics in Thailand, Panama, Malaysia, Ireland, and other various countries around the world.

Pete is survived by his wife of sixty-three years, Kathi; his two sons and their wives, Marty (Kathie) and Patrick (Francine); and his eight grandchildren, Reece, Blake, Kortney, Kyle (Alyssa), Carly, Billy, Kevin, and Olivia. Preceded in death by his sons Michael and Kevin. After an earlier private memorial, a celebration of life will be held at the Lakeside Pavilion on March 12th from 2-5 p.m. His wit and knowledge will live on through the memories and many close relationships of his life. In lieu of flowers, donations of choice can be sent to Brusie Funeral Home.

To send flowers to the family or plant a tree in memory of Peter Mathiesen, please visit Tribute Store