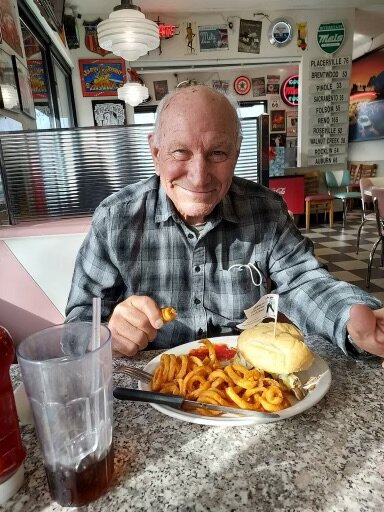 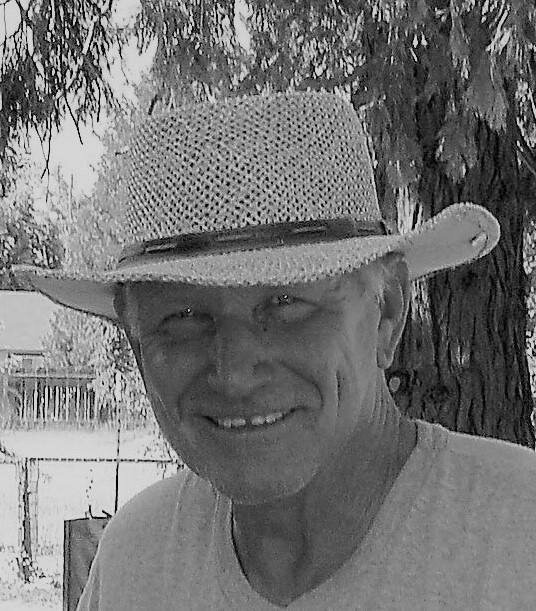 Harvey Alfred Gore passed away February 11, 2022 at the age of 80 following a short battle with cancer. During the last few weeks of his life he was surrounded by his loving family, and lifelong friends. He was a kind and gentle man to all who knew him. Harvey was born January 13, 1942 in Bell, California, to parents Gus and Anita Gore. He was the oldest of six children.

Harvey is survived by his wife of 18 years Christine Graf, his daughters Christie Gore-Zabala (Phil), and Heather Gore-McCormack (John), along with siblings Nick Gore, Lyn Tozier (Mike), and Kim Kyes, five grandchildren, and ten great grand-grandchildren. Harvey & Christine would have been together for 30 years in May.

Harvey was preceded in death by his parents, and siblings Frank Gore, and Joni (Gore) Lewis.

In 1955 the family moved from Los Angeles to a 48 acre farm on the “Cherokee Strip” four miles east of Nelson. As his Dad continued full time in construction, Harvey with his siblings & Mom worked the farm, including hogs, beef, alfalfa, almonds, and dairy cows. Harvey milked the cows before the school bus came at 7:00am, and after it dropped him off at 5:00pm. Harvey’s high school years also included 4-H, FFA, wrestling, and basketball.

After graduating with the Durham High School class of 1959, he attended 1 year at Chico State. He left college to work full time, and was later drafted into the Army, serving from 1964 to 1966. He served in Vietnam with a military occupational specialty of Ordnance Supply Specialist and Artillery. He was awarded the Good Conduct Medal, the Vietnam Service Medal, and was rated expert with the M-14 rifle. Upon returning to Durham, he joined his dad and brothers in the family construction business, Gus Gore & Sons. He left his mark on farm, residential, and commercial projects. He was a 50 year member of the Royal Arch Masonic Lodge #42 of Chico.

A celebration of life is scheduled for Saturday, May 21, 2022 at 1:00 PM @ the Durham Park covered pavilion. People wishing to honor Harvey’s dedication to his community may donate to St. Jude Children’s Hospital, Shriners Hospital,  Prattville Volunteer Fire Department, or a charity of one’s choice.

To send flowers to the family or plant a tree in memory of Harvey Gore, please visit Tribute Store