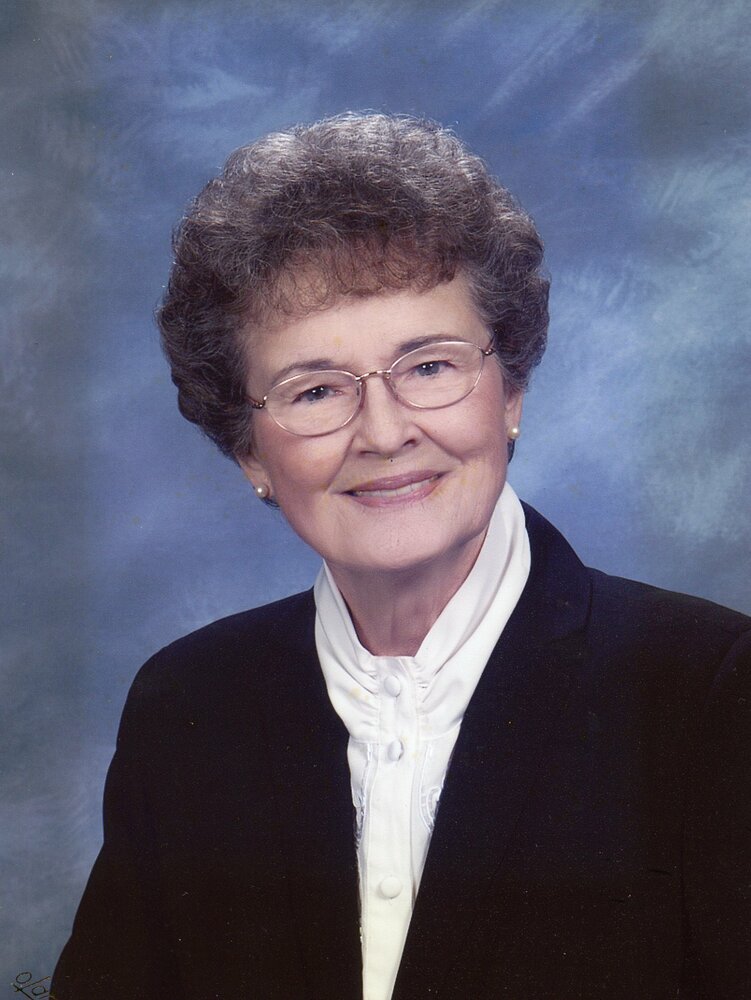 Dolores Hoaglund Oct. 1925-March 2022
Chico, California
Dolores Hoaglund passed away at the age of 96 on March 5, 2022 of natural causes. Born Dolores Aileen West in Covina CA to Reason Ladell West and Frances Ruth Hayes, they lived in various Southern California locations together with her older brother, James Loran West. Two major world events helped determine the course of Dolores’ Life. The first was in 1930 when the Great Depression hit. In order to provide enough food for their family they left California for their roots in Benton County Arkansas to sharecrop a farm. Then again, in 1943, with the country fully engaged in WWII, Dolores married Jack May a few days before he was shipped overseas in the Navy where iBy 1950 Dolores and Jack had become the parents of two daughters; Marilyn and Carolyn. As with many wartime marriages theirs was troubled from the start. They divorced in 1951, and in 1953 Dolores and her daughters moved to Buena Park with her parents. The extended family moved to Simi Valley in 1958 for her father to begin a new job. Armed with a high school education and some serious shorthand and typing skills Dolores worked in various clerical positions to help support herself and her daughters. In 1967 Dolores married James Hoaglund, a widower and member of her church as a result of some match-making by mutual friends. Together they built a life and a retirement home in Dorrington, California, where they spent many happy years enjoying visits from family and friends. In 1982 she retired from the Simi Valley Unified School District from the position of the administrative secretary to the superintendent of schools and they moved to Dorrington full-time.

In 1994 due to the progression of her husband’s Alzheimer’s disease they moved to Chico, California. Her beloved husband Jim passed away in 2003. As members of the Church on the Esplanade in Chico, they served in various leadership and teaching positions and formed many important and supportive relationships in their church family. As a woman of faith she trusted in God, and her knowledge that she would be reunited with pre-deceased loved ones never wavered. At the same time, she loved being with her family and friends and fought to maintain as much of her health and independence as possible until the end. She will be missed terribly and lovingly remembered by her daughters, Marilyn McGee of Chico CA, and Carolyn Underhill of Davis CA, as well as her grandchildren; Ruth Greenfield of Chico CA, Shaffer McGee of San Francisco, CA, Megan Underhill and Daniel Underhill both of Davis, CA. Dolores is also survived by three great-grandchildren, and two great-great granddaughters. Dolores was pre-deceased by her parents and her brother. Services will be held on March 18th at 1:00 pm at Church on the Esplanade, 1119 Esplanade, Chico, CA. A viewing will be held at Brusie Funeral Home from 3-6 pm on Thursday, March 17th. Masks are respectfully requested at both the viewing and the service.

To send flowers to the family or plant a tree in memory of Dolores Hoaglund, please visit Tribute Store
Thursday
17
March