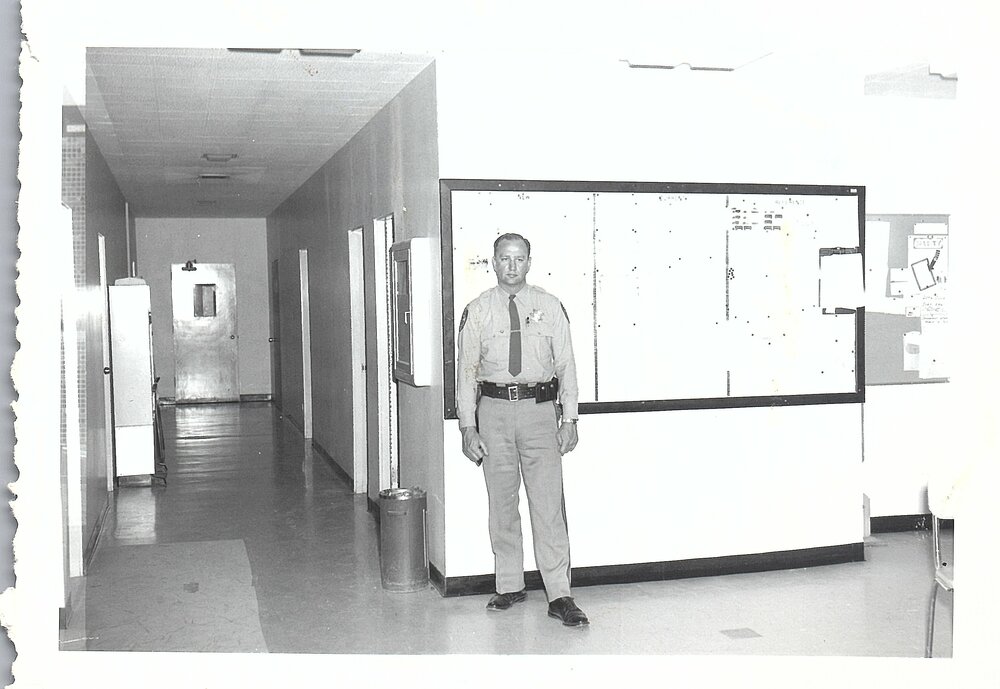 On the 14th day of April of 2022 Lloyd Wayne Robertson was done chasing cows.  He is in greener pasture now.

Lloyd was born to Walter and Dora Robertson in Buhl, Idaho in 1931.  His parents and eight siblings moved to Chico in 1944.  He graduated from Chico High School in 1949. He entered into the U.S. Navy in 1950 and came out in 1954.  He married Rita Batham in 1953, they had four children Greg, Cyndy, Charil, and Carol.  After his 26 year career in Law Enforcement, Lloyd retired to work in his walnut orchard and cattle.  He and Rita were married 43 years.

He was preceded in death by his wife Rita, daughter Cyndy, granddaughter Tabby, and grandson Joshua.  Lloyd is survived by his brother Lyle, children Greg, Charil, Carol, 10 grandchildren and 15 great grandchildren.

To send flowers to the family or plant a tree in memory of Lloyd Robertson, please visit Tribute Store
Monday
25
April