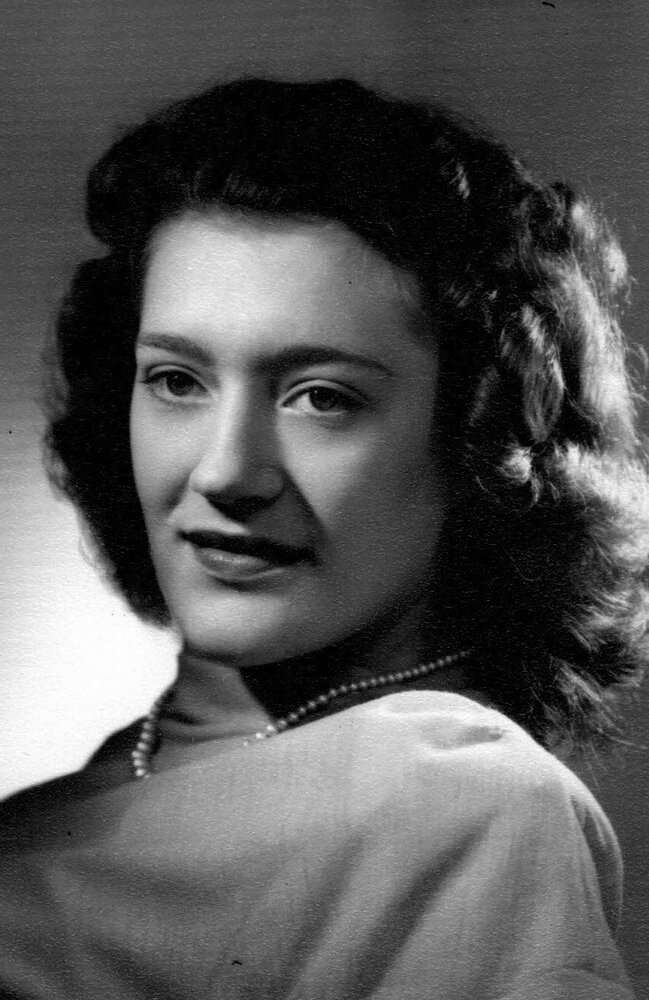 Arlus Dean Deay was born on June 15, 1930 in Lawrence, Kansas. Her family included father Howard and mother Peg. She had a younger sister, Carol.

Arlus and Carol were both raised on the large family farm. The farm had crops, cattle and gardens. Both of them attended school in the one-room classroom located near the farm.

Arlus married Paris Gray Moore on her 18th birthday - June 15, 1948. They loved each other very much. Very shortly after being married, they loaded up and moved to Southern California. Eventually they relocated to Chico, CA. They started a family with Connie Lee first and Bruce Gray a few years later.

Arlus and Paris purchased mountain property in Prattville in 1959. They later built a cabin on the property.

Upon retirement, Arlus and Paris traveled extensively. They took several trips out of the country. They bought a motorhome and travelled many places. It was common for them to take the motorhome to Yuma, Arizona where they had many good friends and acquaintances. The Prattville cabin was a real good way to escape the heat of the valley floor. Arlus really fell in love with Lake Almanor and the surrounding area.

Paris preceded Arlus in death, passing away in 2018. Arlus was heartbroken over the loss and longed to be with him.

Arlus and Paris are together again and in our good Lord’s heaven. Companions forever.

A Celebration of Life will be held Saturday July 9th at the Prattville Firehouse located at 2977 Scott Drive. It will begin at 12:00 pm and is open to the public. The family will have a private interment later that same day at the Prattville Pioneer Cemetery.

Memorial contributions can be made to Brusie Funeral Home.

To send flowers to the family or plant a tree in memory of Arlus Moore, please visit Tribute Store
Saturday
9
July