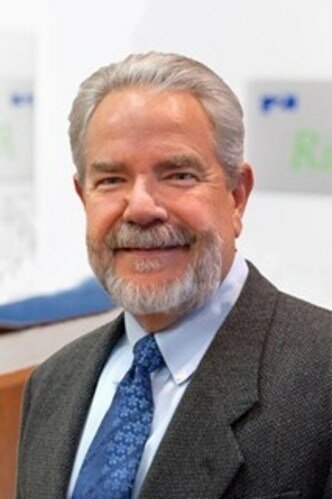 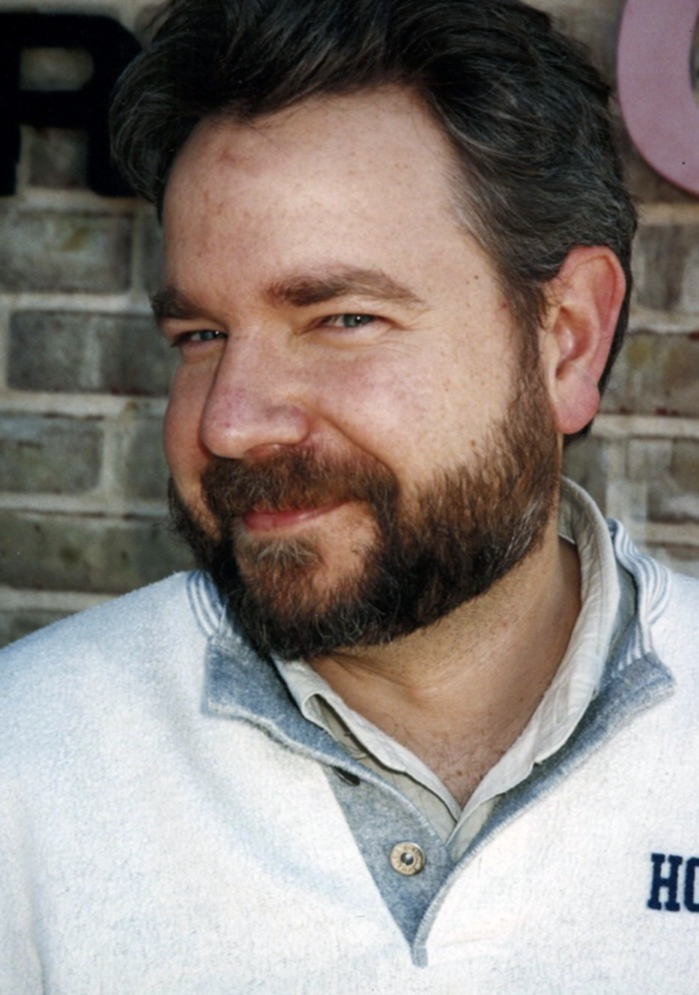 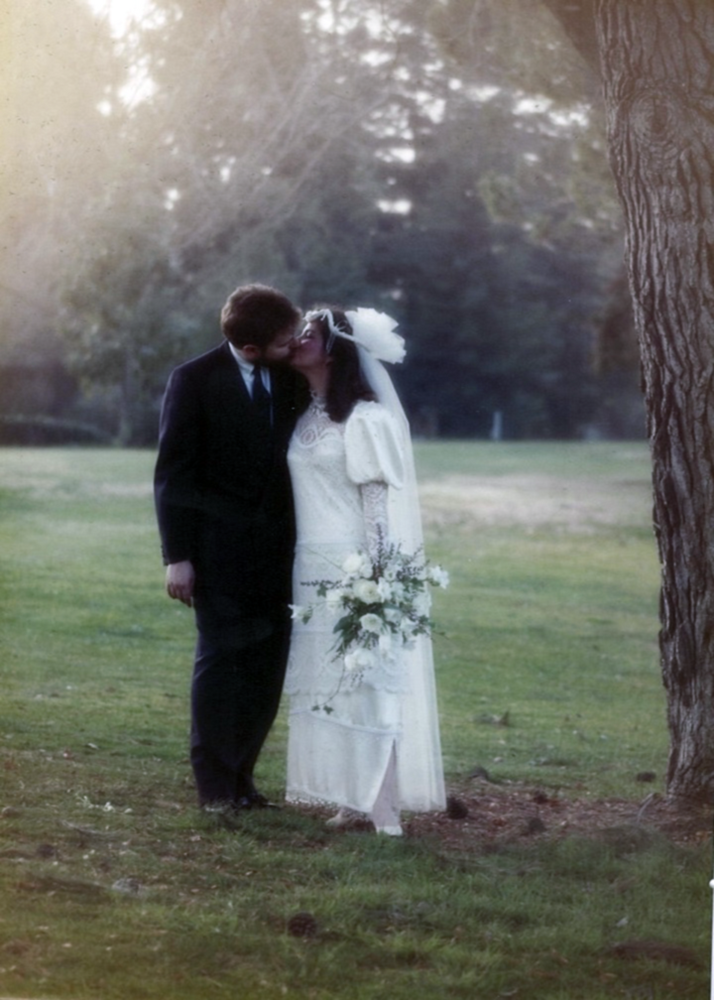 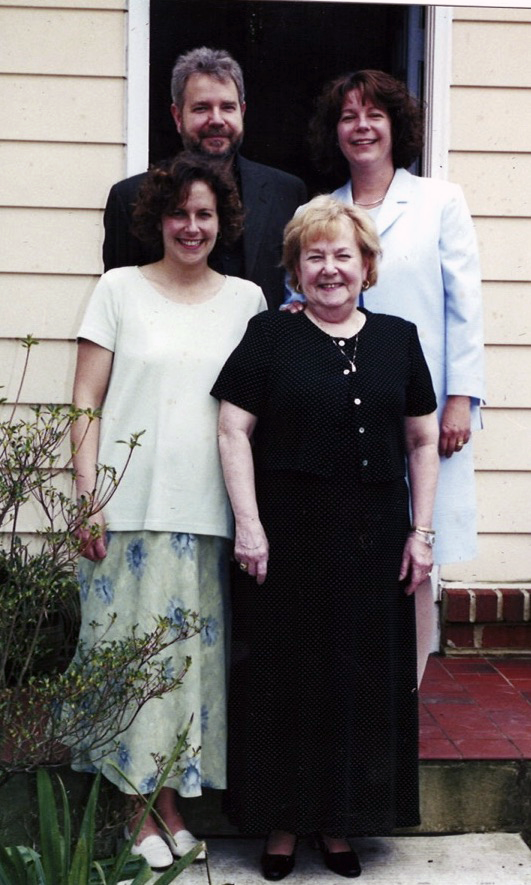 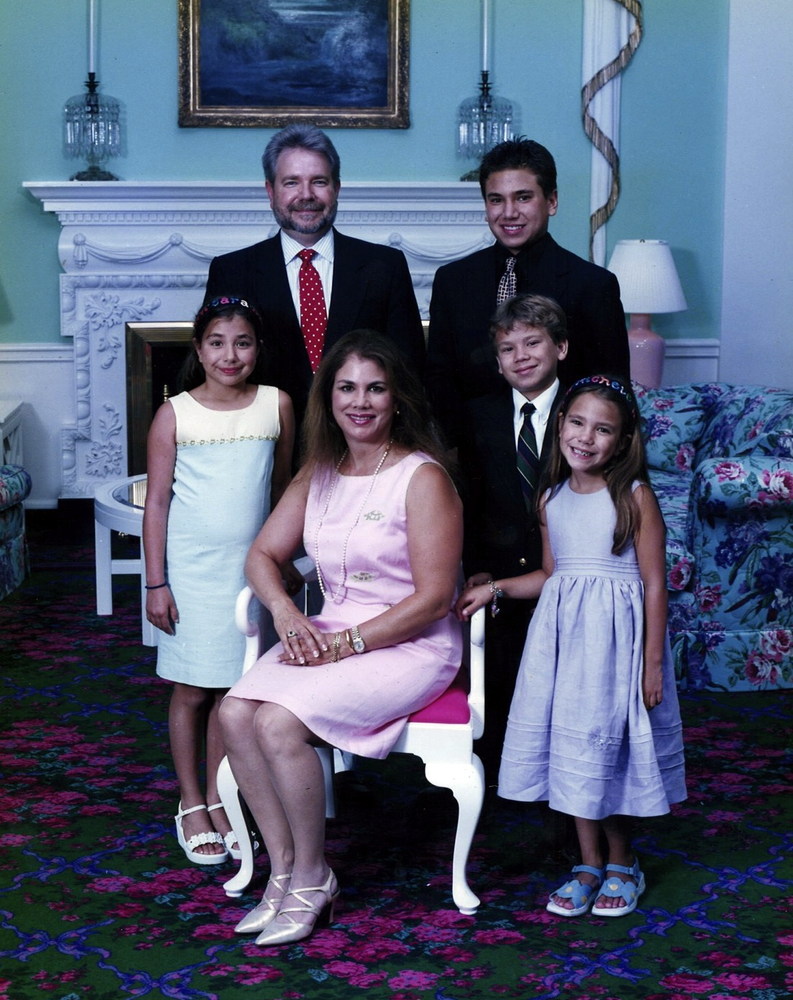 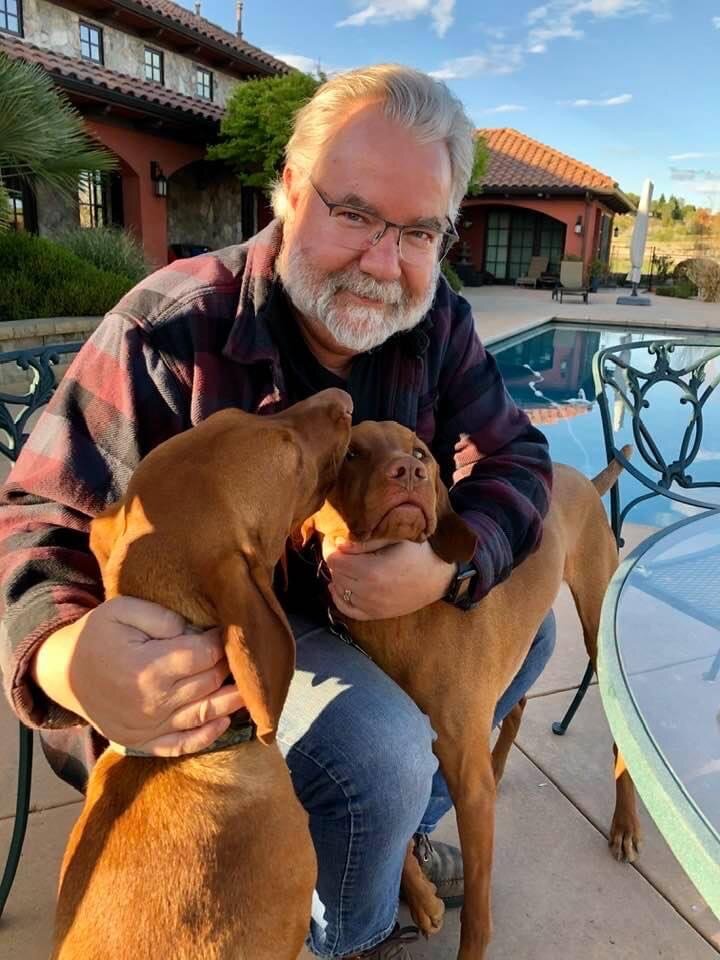 John Kish, born September 6th, 1956, passed quietly on April 24, 2022, surrounded by his devoted family. John's passions included his family, music, cooking, traveling, and looking at the stars.
John was born into and thrived on a fast-paced life. John was raised a military brat. His love of travel and adventure accelerated when he met the love of his life, Marie. John and Maire lived their lives together to the fullest.

John loved the pursuit of knowledge. Education was a lifelong passion that included a BA in Logic from the University of Maryland and a Ph.D. in Mathematical Logic from The Johns Hopkins University.

John's love and admiration for his family was an inspiration for all who knew him. It began in 1986, when John met Marie. John and Marie were blessed with four wonderful and creative children; Robert, James, Sara, Michele, and soon-to-be son-in law, Alex Cunningham. John and Marie encouraged their children to follow their hearts and pursue their dreams.
John's career in technology began when he left the East Coast to pursue a new life with Marie. John joined Marie in Los Angeles and began his career in Technology at Ashton Tate.
Recognized as a leader in the software industry, John led seven technology companies as President and CEO during a career that spanned more than 30 years. John held several senior management positions at Oracle, including Senior Vice President of Business Development. Reporting directly to Larry Ellison, Kish established Oracle's Desktop Division and founded the Business Development organization.

Prior to that, Kish was President & CEO of Pano Logic, a market-innovator in the Zero Client Desktop Virtualization space and President and CEO of Wyse Technology, a $200M market leader in the Thin Client space. Kish served as CEO and President of Cacheon, an on-demand application migration software firm, Verbind, a real-time e-marketing solutions company, and Domain Solutions Corporation, a privately held $50M software company.

In 2014, Kish joined The Riverside Company and served as Chairman of multiple portfolio companies. He was promoted to Senior Operating Partner in 2019 in recognition of his contributions and overall excellence. John was truly a talented and experienced executive who, among his other contributions, heavily influenced Riverside's approach to assessing and managing software companies. He was responsible for creating Sierra Development, Riverside's offshore development center in India. John was widely respected and admired by his management teams. He was viewed as a coach, mentor and even confidant by the CEOs at his companies.

John will be remembered first as a loving husband and devoted father. John will also be remembered as a scholar, a highly successful businessman, and a gentleman of unfailing integrity, loyalty, and drive.

To send flowers to the family or plant a tree in memory of John Kish Jr, please visit Tribute Store
Thursday
28
April