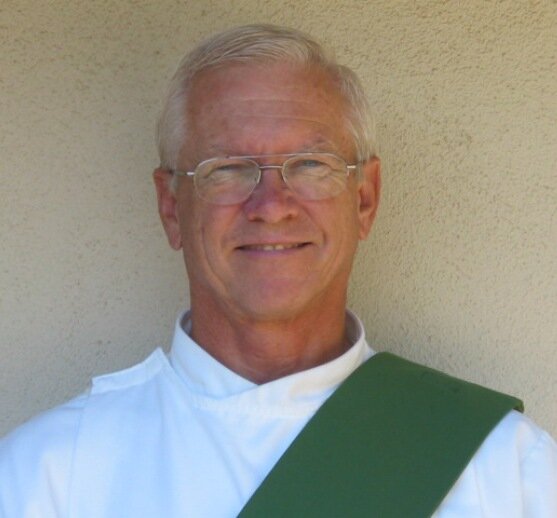 He was born on September 3, 1940 in Pasadena, California. He was the eldest son of Walter and Janet (Kuhn) Schwartz. He married his high school sweetheart, Katharyn (Whitlatch) Schwartz, on January 29, 1960 at St. Elizabeth's in Altadena, CA. They celebrated 62 years of a joy filled marriage.

He graduated from St. Francis High School, La Ca¤ada in 1958. He loved track and had the 3rd fastest time in the country in the 440 yards (48.3 seconds) during his senior year. He attended the University of Notre Dame on a track scholarship and graduated in 1962. In 1966 he graduated from St. Louis University School of Medicine and did a one year rotating internship at the Los Angeles County/ University of Southern California Medical Center and a three year residency in Dermatology at the same institution.

From 1970-1972, he served as the staff dermatologist at Vandenberg AFB, California. In July of 1972 he and his family moved to Chico. There he joined his friend and fellow resident, Dr. Don Richey with whom he practiced medicine until 2000.

In Chico, Steve and Katie raised their family and grew deep friendships and community ties. Steve had many interests he enjoyed over the years which included flying, hiking, golfing, going on bird watching trips, and traveling with friends. Attending weekly Bible study and Buck's Lake Family Camp were places where he strengthened his relationship with God and friends. Loving relationships with his wife, children, grandchildren, great grandchildren and friends added richness to his life. Serving God brought Steve great joy. He was called to ministry and was ordained a permanent deacon in 1996. He served the parish of St. John the Baptist Catholic Church in many capacities as well as served on the board of NVCSS. Doing God's work through his ministries brought Steve great delight.

To send flowers to the family or plant a tree in memory of Stephen Schwartz, please visit Tribute Store
Sunday
8
May