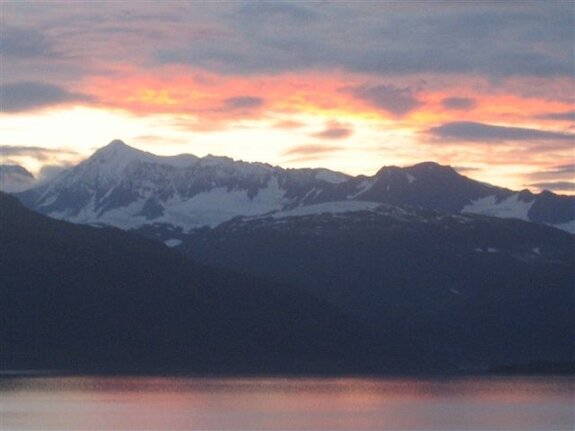 Dennis Baker, son of the late Howard Baker and Catherine Fasanaro Baker, was born on July 13th, 1943 in California.

He spent his early childhood in Iowa, where his paternal grandparents lived.  There, he attended St. Cornelius Catholic School.  In 1955, Dennis and his family moved to Richmond, California and stayed there until his junior year of high school.  As a teen, he played on his high school’s football team, and quickly earned the nickname “bulldog” because of the game face he wore on the field. Four years later, his family left Richmond and made a permanent home in Paradise, California.

Dennis started working as a disc jockey at one of the radio stations in Paradise, then attended broadcasting school in the Bay Area. There, he earned his degree and subsequently worked at many big stations including Bakersfield, Salinas, Las Vegas, Phoenix, and Houston, just to name a few.  In 2006, he was inducted into the Nevada Broadcasters Hall of Fame.
Around 1985, Dennis moved back to Paradise and began working at Paradise High School as a custodian. He worked there for close to twenty years, before he retired.

Dennis was a model train enthusiast since he was a young boy.   He also loved building model airplanes.  He belonged to the Sacramento Valley Division Toy Train Society and was a member of the Academy of Model Aeronautics Club in Oroville.

Dennis also loved the water.  He had a boat when he lived in Las Vegas and often fished on Lake Mead.  When he moved back to Paradise, he had a bass boat and a houseboat.  He had a lot of good times on Lake Oroville with friends and family.

Dennis had many admirable qualities.  He was humble, caring, generous, and trustworthy.  He was well-liked by many, and had numerous close friends.  He quietly departed this life on May 5th, 2022, at his sister’s home in Chico.  He was preceded in death by his father, Howard Baker, and his mother, Catherine Baker.  Dennis is survived by his sister, Jacqueline Griswold, his niece, Kari (Jeff) Watts, and his great-nephews, Austin, Tyler, Ryan, and Braden.  He will be deeply missed by his family and friends, and they will carry his loving memory with them for many years to come.

To send flowers to the family or plant a tree in memory of Howard Baker, please visit Tribute Store
Wednesday
22
June