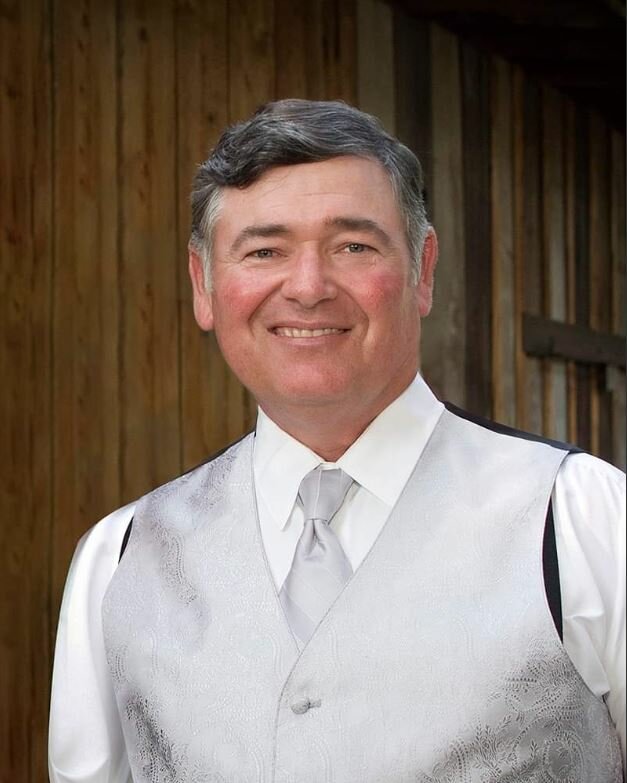 GREGORY JUANARENA We are heartbroken to announce the unexpected passing of Gregory "Greg" Steven Juanarena, on June 17, 2022. He died peacefully in his sleep. He was 67 years old. Greg was born on July 6, 1954 in Chico, California, the oldest of three children to Damascus "Dan" Gregory Juanarena and Bernece Joan Juanarena. Greg lived in Chico his entire life, graduating from Chico High School in 1972. He attended Butte College before deciding to farm full time with his dad. He loved working alongside his dad for more than 30 years. His dad taught him a strong work ethic and how to do things the right way not just the quickest way. Greg took great pride in his work and it showed in the quality of his orchards. Greg was also an experienced welder and could fabricate anything you needed. He later taught this skill to his son Brad. As a child Greg was involved in 4H raising lambs for many years. He was overjoyed when a few of the grandkids followed in his footsteps. Greg played little league baseball for several years and was also on the high school baseball team. His love for the sport continued after high school when he began playing softball in the CARD league. He played on many teams over 40 years with the most memorable being on the Dunsmuir Ducks. He earned many Most Valuable Player awards over the years and consistently had batting averages over 500. Greg enjoyed flat track motorcycle racing at Cycleland for a few years. He excelled at this sport winning many races and earning a few high point trophy's. He met so many friends during these times; friends he held close throughout his life. Greg noticed Sue working in the snack bar at Cycleland and wondered who that cute girl was. He was officially introduced to her at Andy and Janet Bertagna's wedding the following year. He was the best man and Sue was a bridesmaid. They fell in love and married three years later on February 4, 1978. They were married 44 years. Greg and Sue were blessed with three children, Andrea, Brad and Natalie, whom were raised in a loving home. Greg was very devoted to his family and attended all school functions, coaching Brad's little league teams for 5 years, swim team meets and even Natalie's cheerleading competitions. He also attended almost all of the grandkids events from Grandparents day, baseball games, soccer games, 4H events and their go kart races in Red Bluff and Cycleland where he raced motorcycles so many years ago. He was so very proud of all of their accomplishments. Greg was a private person and a man of few words but you knew he cared deeply. He always took the high road, avoided conflict, and you knew you had a friend for life. His smile would light up a room. Greg and Sue always held hands when they walked. His touch always melted her heart. Greg was predeceased by his parents, Dan and Bernece Juanarena, his paternal grandparents Carmen and Hilario Juanarena and maternal grandparents Bert and Julia Hundley. Greg's memory will live through his wife, Sue, his children, Andrea (Dave) Nelson, Brad (Jenna) Juanarena all of Chico, and Natalie (Ryan) Fox of Roseville. Greg also leaves behind his grand children whom he adored, Mason Nelson (11), Logan Nelson (9), Blake Nelson (6), Emma Nelson (5), Gregory Juanarena (8), Cody Juanarena (5), Daniel Fox (3) and Kelsey Fox (1) and his sister Linda Juanarena and brother Dan Juanarena. A vigil will be held at 7:00 pm Tuesday, June 28, 2022 at Brusie Funeral Home. A Mass of Christian burial will be held at 10:00 am, on June 29, 2022 at St. John the Baptist Catholic Church. Memorial contributions may be made to the American Heart Association or the American Diabetes Association in care of Brusie Funeral Home which will be handling the arrangements.

To send flowers to the family or plant a tree in memory of Gregory Juanarena, please visit Tribute Store
Tuesday
28
June