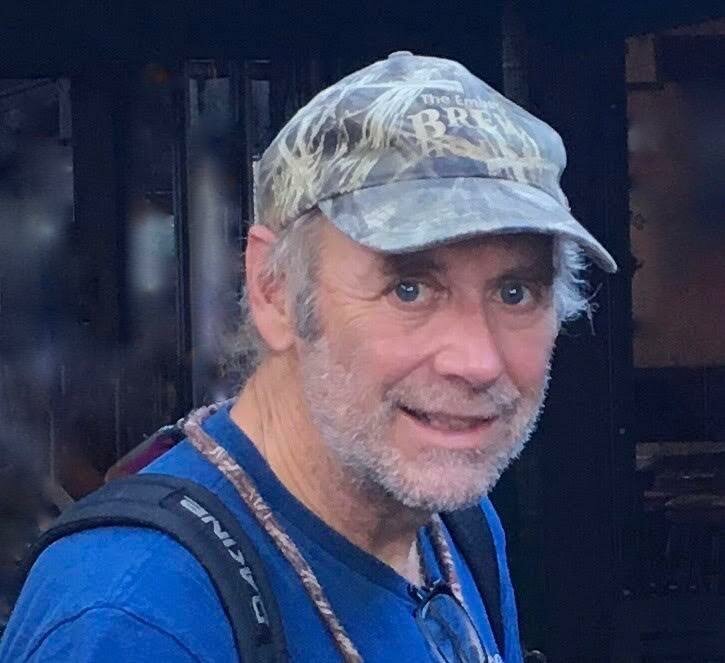 Robert “Kelly” Brown, 68, lost his courageous battle with Parkinson’s on July 4th, 2022 in the comfort of his home. Kelly was born in Yuba City to Donna and Gus Brown. Being a military family, they moved frequently and were living in Warner Robins, Georgia where he met the love of his life, Joni. During his high school summers, Kelly drove cross-country to Colusa, Ca, to work on his Uncle Jim’s ranch. Eventually he brought his two younger brothers Kirk and Keith out west to work on the farm, providing them with job and life experiences.  After Joni’s graduation from Dental Hygiene school they decided to make California their home. Kelly attended Chico State University and earned his Business Agriculture degree. He became a real estate broker and successfully worked for 35 years, selling farms and ranches in Northern California.

His passions were many. Besides playing with his tractor, planting and building on their 5.5 acre property, he found time to bow hunt deer and elk with his buddies. They took several memorable trips to Montana, Wyoming, Nevada and Idaho. Locally, he headed to the Ash Ranch for a good day of duck hunting, or hiked the hills to find turkeys. He was proud of his Fish-rite boat and his custom carp shooting rack he made out of aluminum ladders. There were many coastal trips to abalone dive, spear fish, and salmon/lingcod fish. These trips provided many wonderful meals and memories.

Kelly enjoyed foosball to the extreme and attended many tournaments. He spent endless evenings playing with the foosball guys and practicing whenever he could on his own tables (two to be exact). In his younger days, he played racquetball for many years. Later, pickleball came into his life and he played as long as he could. He enjoyed the competition and comradery.

Kristina and Karly grew up having a father that coached their soccer teams and never missed a game or swim meet, or track meet. He was their biggest fan. He always said “my word is my bond” and he stood by that motto. Dad always had the next adventure planned for the family, like camping, beach combing in Fort Bragg, sandcastle competitions, and crabbing at Bandon, Oregon in the Zodiac. There were family trips to Hawaii, Mexico and Florida.

Christmas was a special time with the highlight being the annual gingerbread house construction. Naturally with Kelly’s creativity, he would dream up an elaborate design and build it just as he had imagined. From there, the family would all gather together for hours and decorate the house, sometimes it took days to complete!

When “empty nest” came around, the tent camping was eventually replaced by a fifth wheel. Kelly and Joni, along with their dog Ziva, enjoyed trips to Canada and a few Western National Parks.

In his last chapter, the light of his life was his beautiful, joyful granddaughter Jolene. We are so thankful for her presence, and for our daughters Kristina and Karly and our son-in-law Matt for their devotion and love.

To send flowers to the family or plant a tree in memory of Robert Brown, please visit Tribute Store