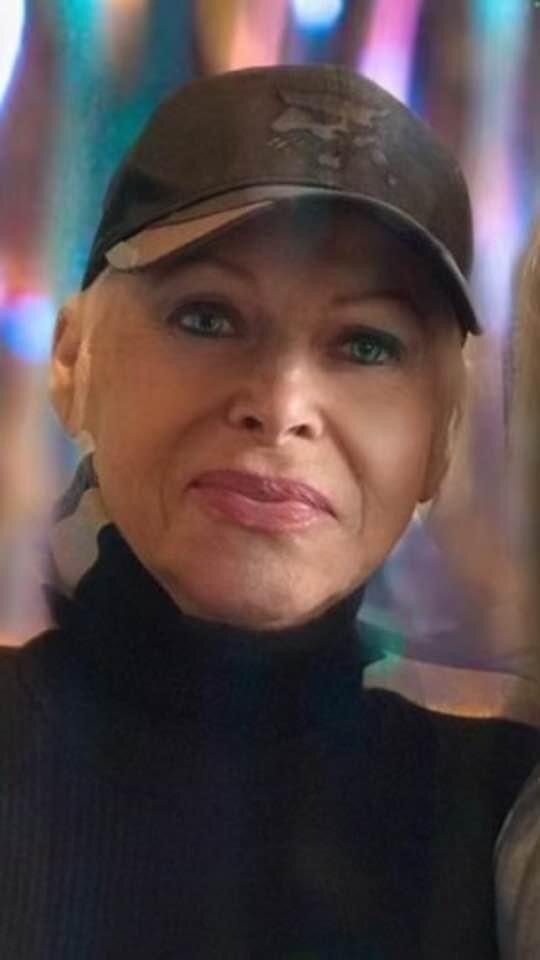 Delores Arlene Lamb Gardner, was born on June 24th, 1941 to Doris and Teddy Lamb. She was the fourth child born of five. For her day, she was a rebellious child. After school, she was expected to come straight home. She would often miss the bus home from school because she wanted to play sports and she got in trouble for this most days of her adolescence. Her mother didn’t want her to wear makeup, so she would wait to put makeup on once she left the house. Her childhood home was not perfect, which inspired her to make sure that her children had the best home that they could.

She met the only man she would ever be with because of a dare at a movie theater. Delores snuck out of her house to go on a date with a guy that she didn’t even remember the name of. At that movie Ron Gardner happened to be sitting a couple rows back. When Delores moved seats because she no longer wanted to be on her date, Ron’s cousins dared him to go talk to her. He did. Ron ended up giving her a ride home. He walked her up to her door and when he got back into the car with his cousins, he told them “that’s the girl I’m going to marry”. He did. While they were dating some recruiters for modeling tried to get her to leave Chico. Delores had an opportunity to pursue a career in Hollywood. She asked Ron what he thought, he said if she made that choice then that would end their relationship but if she stayed then they would stay together. He left the choice up to her so that she wouldn’t resent him, if he made the choice for her. She chose him. He bought her an engagement ring after two years of dating. Soon after they got married, she got a job selling makeup for one month and spent every dime she made buying makeup. Ron made it clear that she never had to work outside of their house, because her job in their home was very important. She lived her life for her kids.

They were blessed with their first daughter, Karina, in 1959 which started their beautiful journey as parents. They continued to grow their family quickly with Kim in 1960 and Kari in 1962. Before the girls reached age 7, Delores taught them how to sing and harmonize. The skills that she taught them in music were soon used in what would be a traveling life in gospel music for almost 16 years. Her love for music propelled their career and helped keep the family tight knit. In 1972 Delores and Ron were surprised with their next daughter Krista and soon after their only son, Rony in 1974. Krista and Rony would soon be added to the family music act, often being paired together for performances that would have won Star Search or America’s Got Talent. Music continued to be important in her family, with Delores requesting that her children, husband and grandchildren put on music shows for most of her birthday celebrations.

Delores, affectionately known as DeeDee, Dee, or Nana to a lucky few, lived a full life despite living with pain for more than half of it. She enjoyed celebrating, being entertained, and was always happy for other people’s successes encouraging everyone to shine their light. She shined bright herself. She was known for her striking light green eyes, and being one of the nicest people anyone had met. She loved an under-dog, liked to support people, and loved her family more than anything. Her husband, children, and grandchildren all had the privilege of being her best friend. She was always their biggest fan. She maintained a loving relationship with her siblings. She had a very special bond with her baby brother Jimmy. She was a devout woman of God, a prayer warrior, and a passionate conservative republican. She was self-educated in health and holistic healing, and an avid reader and writer. She had a natural talent for music, sports, cooking, and interior decorating. She also had an eye for fashion, makeup, and hair inspiring her children in this area greatly. She had a great sense of humor, an amazing contagious laugh, and continued to stay young at heart until her last day.

Delores and Ron’s 60th wedding anniversary was in 2018; they remarried with a guest list of almost 150 people. It was a fun celebration filled with good food, music, friends and family. If you were to add up all the time they were together, from the day they met until the day she left this earth, it would add up to 68 years of pure love.

Delores was preceded in death by her parents, Doris and Teddy, her younger half-brother Gary, her nephew Robbie, her nephew Mark, her son-in-law Gary, her brother-in-law Dwight, her nephew Randy, her eldest sister Patsy, her nephew James Jr., and her fur baby Bijou. She is survived by her older sisters Marlene, Leora and her husband Jerry, her baby brother Jimmy and his wife Patti, her husband Ron, her daughters Karina, Kimberly and her partner Jack, Kari and Lisa, Krista, her son Rony and his wife Wendy, her grandchildren Taryn and her partner Ivan, Bryana, Chase and Emerson, her fur babies Halo and Angel.

To send flowers to the family or plant a tree in memory of Delores Gardner, please visit Tribute Store
Print
Share A Memory
Send Flowers