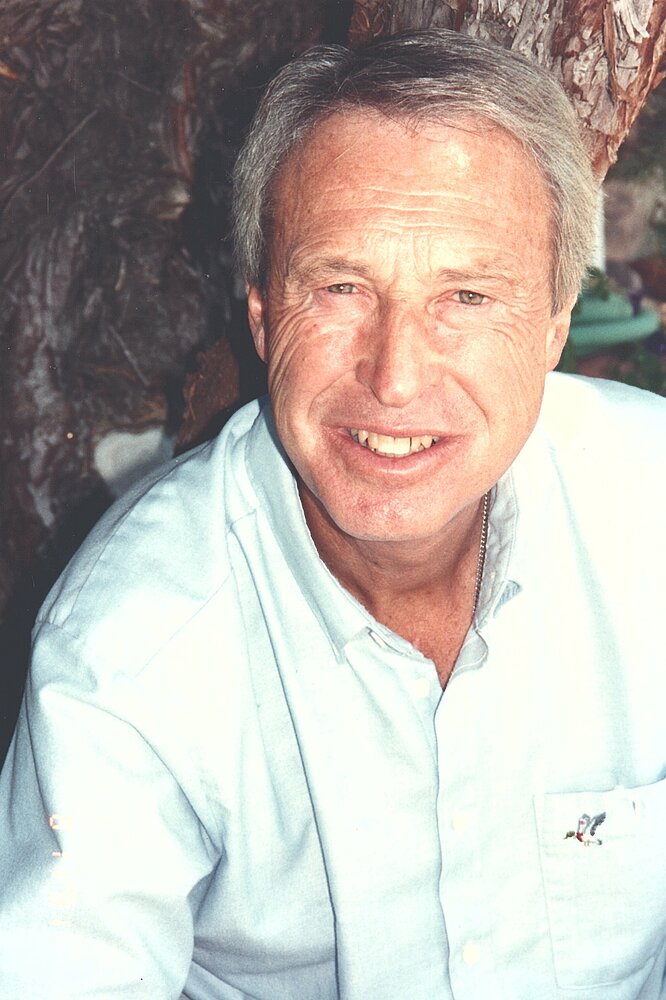 Bob was born on February 28, 1930 in Chickasha, OK to Lawton and Jessie Jeffries. Bob's family settled in Westwood, CA when he was a young boy and he later moved to Chico where he graduated from Chico High School. Bob got his BA Degree at Chico State and then served in the Army. He returned to Chico State to complete his MA Degree and that's where he met Ann. They quickly fell in love and married in 1956. Bob was a teacher and counselor at Red Bluff High School before moving into the Chico Unified School District where he served various roles and retired after 13 years as the Superintendent of Schools.

Bob was a member of the Chico Rotary Club and was a past President (1990-1991). Bob and Ann had been longstanding members of the Chico Elks Lodge RV Club and had a great deal of fun traveling the US and Canada with their friends. Besides enjoying great times with his loving family, Bob's passions were fishing and hunting, which he pursued from a very young age until well past retirement. He became a woodworking craftsman and enjoyed making special gifts for his two children and five grandchildren.

He is predeceased by his parents and brothers; Louis, Kenneth and Jerry Jeffries, and his daughter Juliann Richardson. He is survived by his wife of 66 years, Ann; son Eric; daughter-in-law Janice; son-in-law Randy Richardson; and grandchildren Matthew Richardson, Nicholas Richardson, Olivia Richardson, Ryan Jeffries, and Kyle Jeffries.

In lieu of flowers, memorial donations may be made to Butte Humane Society Donation, 13391 Garner Lane, Chico, CA 95973.

To send flowers to the family or plant a tree in memory of Robert Jeffries, please visit Tribute Store
Sunday
16
October

Share Your Memory of
Robert
Upload Your Memory View All Memories
Be the first to upload a memory!
Share A Memory
Send Flowers