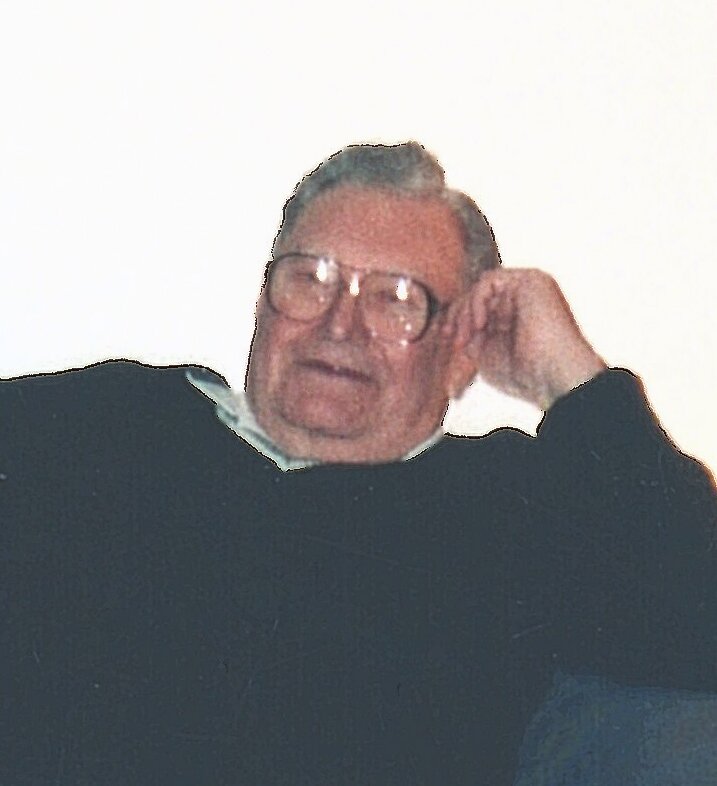 Donald E. Jones passed away peacefully surrounded by His family on September 17, 2022 in Chico, California at the age of 96.

He was born to Lester and Ethel Helen Jones on July 2, 1926 in Poteau, Oklahoma and moved to Chico at the age of three years old. He attended Chico Schools, graduating from Chico High School in 1944. He attended 1year of college. He served in the US Navy in WII 1944-1946 as a first class fireman/electrician.

He married Sylvia Newell in 1948 and they celebrated 50 years of marriage before her passing in 1999. Don married Judith Gallagher in 2000. They would have celebrated their 22nd Anniversary on September 23, 2022. Don worked for the U.S. Post Office as a mail carrier for 32 years before retiring in 1980. Don was active in the community as an umpire for Chico Westside Little League and coached his son David's baseball games.

He was a member of the Fraternal Order of Eagles for many years. He was a member of the Chico ELK's  Lodge # 423 for 63 years, 31 of those a life member. He was recognized for his contributions and support for the Boy Scouts of America Troop 423 in 1988. He was most proud of serving as North District Scholarship chairman for the Lodge for many years. He was proud to be a part of helping students further their education. He was in the Elk's men's bowling league and travel league, and was president of the men's league from 1972-1973. He also bowled in the Friday Night Mixed Nuts League.

Don was very generous and gave to numerous charities.  He loved his family very much and enjoyed family gatherings, holidays, and events. Known as "Gramps," his grandchildren and great grandchildren meant the world to him.  He also had a very special love for animals. He enjoyed fishing, hunting, bowling, working in his garden, and ceramics. He loved reading and kept his mind sharp working on crossword puzzles daily up until a month prior to his passing.

Don was especially proud of his Native American heritage and belonged to the Concow-Maidu tribes. He attended and participated in tribal celebrations and gathering regularly with family and friends.Don was extremely devoted to his Catholic faith and was a member of St. John the Baptist Catholic Church.

A graveside service with full military honors will take place at the Veterans Court at Glen Oaks Memorial Park, Chico, CA on Friday, October 21 at 11:30 am.

In lieu of flowers contributions may be made to Butte County Humane Society, St. Jude, or charity of your choice.

To send flowers to the family or plant a tree in memory of Donald Jones, please visit Tribute Store

Share Your Memory of
Donald
Upload Your Memory View All Memories
Be the first to upload a memory!
Share A Memory
Send Flowers