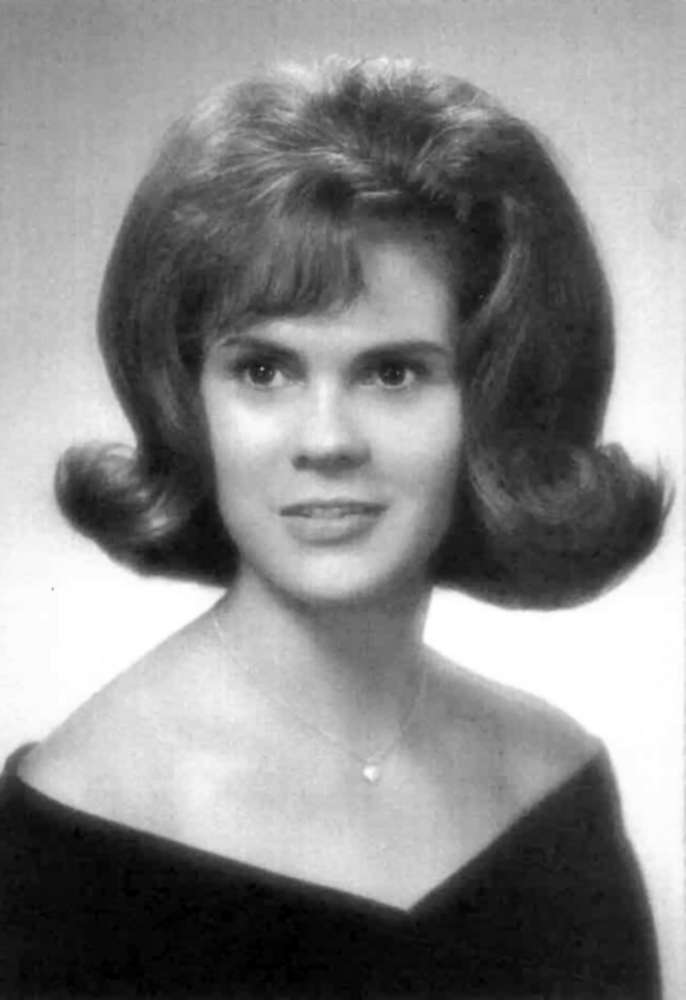 Renee Ludeke passed away into the arms of Jesus on October 29, 2022, in Gardnerville, NV.

Anyone would agree that Renee was a “people person”. She was down to earth and easy to talk with. She had a good sense of humor and liked to laugh with her family and friends. She was a good friend, sister, mother, aunt, grandmother and wife. She will be very missed by all who knew her.

Renee Droste (Ludeke) was born in Seattle, Washington on November 3, 1946. When Renee was in second grade the family moved to Anchorage, Alaska. Her dad was transferred there due to his job. Her dad, Al, was on the road a lot as a salesman. Renee’s mom, Avis, eventually met Paul. They fell in love. Avis and Al divorced.

Avis and Paul married in 1959. The family moved to Chico, California in 1960. The family members at the time were Paul Sr., Avis, Renee, Marlene, Denise, and newborn brother, Paul, Jr. The new dad, Paul, had a walnut ranch in Chico. Life on the ranch was good. Paul Sr. grew vegetables, fruit trees, and flowers. Her mom, Avis, got to stay at home. She was a good cook. She canned some of the harvest each year. Paul Sr. worked the ranch for their income. Renee enjoyed school and her friends at Chico Junior and Senior High. She was a good student and enjoyed sports, too.

After Renee graduated high school, she moved to San Francisco. There she attended Heald’s Business College and also met her husband, Bruce Ludeke. In 1967, he asked Renee to marry him. That same year, after her parents met Bruce, the couple moved to Tucson, Arizona. They married in 1967. Renee was hired at the United States District Court in Tucson in 1972. She worked her way up to court room deputy, and then to Courtroom Services Supervisor. Bruce went to school and became a teacher. Renee and Bruce adopted siblings, Penny and Kenny in 1982. She was dedicated to her job and being a mother.

In 1984, Renee and Bruce divorced. Renee continued working at the court and raising the children. She met Jimmy at a local restaurant in the 80’s. He was her significant other until he passed away in 2017. After Renee retired in 2002, she remained in Tucson until 2018. She then moved to Benson, Arizona after she sold her home in Tucson. She bought a home in Benson to be near her stepbrother, Mike, and his wife Lisa. She loved Arizona’s warm weather. She lived there until August 2020. In August 2020, Renee moved to Gardnerville, Nevada to be near her sister, Denise and her husband, Joe. As her health declined, she moved into a local assisted living home, Carson Valley Senior Living. The staff was loving and caring. They loved Renee and will miss her.

Renee's services will held on Sunday 11/20 at noon at Brusie Funeral Home, followed by a graveside at Glen Oaks Memorial Park, and reception at La Fiesta Mexican Bar and Grill.

To send flowers to the family or plant a tree in memory of Renee Ludeke, please visit Tribute Store
Sunday
20
November

Share Your Memory of
Renee
Upload Your Memory View All Memories
Be the first to upload a memory!
Share A Memory
Send Flowers