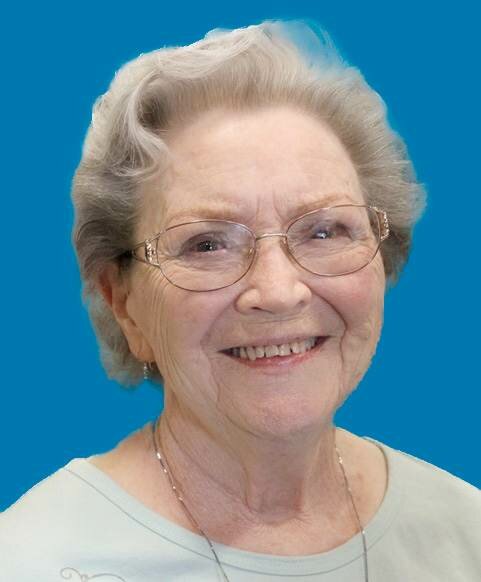 Born in Chowchilla, CA, Sibyl was the eldest of Walter and Frankie Clement’s six children. The family survived the Depression well, due to tending a large garden, and keeping chickens, turkeys, and a cow. Raised in a devout home, she accepted Christ early in life, and endeavored to follow Him all her days. Sibyl married David Handley September 3, 1948, and remained his loving bride until his passing in 2008, just months before what would have been their 60th Wedding Anniversary.

They made their home in Merced, and then Chico, had 4 children, and both worked a variety of jobs. Both eventually retired from positions at CSU Chico, and moved to Grants Pass, OR. Dave and Sibyl loved spending time together, including taking off on motorcycle trips across the U.S. at every opportunity. After Dave passed, she returned to Chico. Sibyl loved to travel, often taking wonderful trips with friends, and her children. She also loved doing puzzles – jigsaw, sudoku, crossword  [the harder the better!]  and tending to her flower garden.

Sibyl joined The Order of the Eastern Star February 18, 1960 and served her Chapters well, holding many offices, including Worthy Matron in 1989, the Centennial year of Josephine Chapter in Chico. She was a 63 year member of the Order.

Sibyl was extremely well liked by all she met, including the dedicated nurses and aides at Enloe Hospital who cared for her during this past Autumn, prior to hospice. She is greatly mourned by her family, extended family, and many, many friends.

Sibyl will be interred with her beloved husband April 15, 2023, in Merced, CA. (Tax Day, which as you might know was very significant for her work over the years)

A celebration of her life will be held locally soon. If you would like more information, please send email to sibylmemorial@gmail.com, or txt 408-204-5131.

To send flowers to the family or plant a tree in memory of Sibyl Handley, please visit Tribute Store

Share Your Memory of
Sibyl
Upload Your Memory View All Memories
Be the first to upload a memory!
Share A Memory
Send Flowers