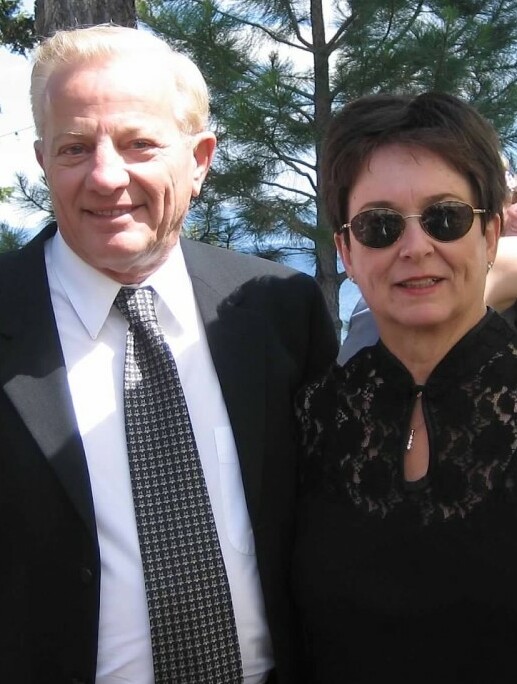 Marilyn Ann Bolen (née Whitlock) passed away peacefully on January 3, 2023, surrounded by her loved ones.

Born June 24, 1946, in Sacramento, CA, to Benjamin and Alice Whitlock, Marilyn attended local Catholic schools and graduated from St. Francis Catholic High School. After graduating, she worked for Pacific Bell. Marilyn met her husband, Richard Bolen, on a blind date, and they married in 1968. They moved first to Woodland, CA, and then to Chico, where Richard was involved in the family farming operations. Marilyn became a homemaker, raising her two children. She was a gifted seamstress and made many of her children’s clothes. She later worked for 20 years as a bookkeeper for Westermann Farms and BW Farms, until her retirement.

Marilyn enjoyed traveling throughout California with her husband, and they shared a love of good food and wines. One of her favorite destinations was Mendocino. She and Richard also enjoyed the Anderson Valley and Sonoma areas.

Marilyn was preceded in death by her parents and her older brother, Benjamin. She leaves behind her husband of 54 years, Richard, her two children and their spouses, Carol and Ron Cossa, Chris and Sarah (Hietpas) Bolen, and three grandchildren, Sara Cossa, Ryan Cossa, and Henry Bolen. At Marilyn’s request, she was cremated. A celebration of life will be held at a future date.

To send flowers to the family or plant a tree in memory of Marilyn Bolen, please visit Tribute Store

Share Your Memory of
Marilyn
Upload Your Memory View All Memories
Be the first to upload a memory!
Share A Memory
Send Flowers