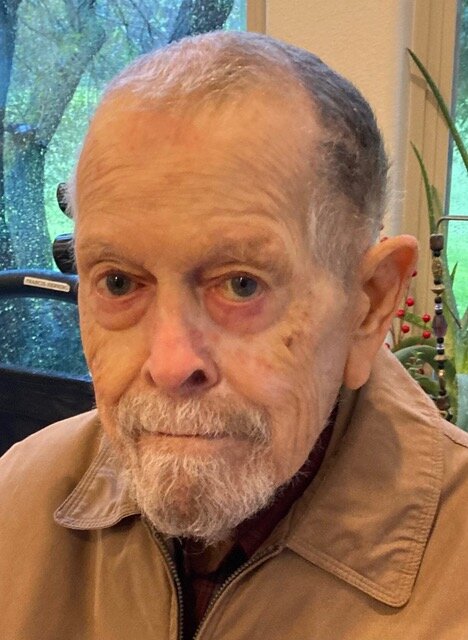 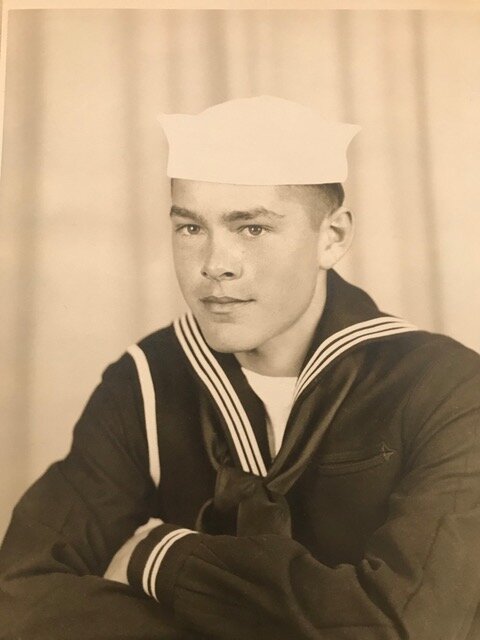 Francis Carter Herring died on August 16, 2022 in Chico, California. He was 96 years old. Francis was born at home to Lester Lee Herring and Minnie Maude Carter in 1926 near the small town of Lemoore on the west side of the San Joaquin Valley. His mother was a school teacher, and his father was a farmer, auto mechanic and oil field worker. He attended one-room schools, often taught by his mother. As a teenager Francis drove the other kids living at the pump station to school in Avenal.

During World War II, Francis, his brother Milfred, and his father all joined the Navy. Francis served in the Pacific on various Naval vessels as a radio operator, most notably with the famous Navy mascot, Sinbad the Sea Dog at his feet in the radio shack. While at sea Francis began correspondence Bible courses.

After the war, his faith led him to study for the ministry at Pepperdine and Harding Colleges. While at Pepperdine he met and married Margaret Elizabeth Yates. Their marriage would last until her death 59 years later. After graduating from Harding College he served as a minister in several Central California towns, including Taft, Tulare, and Wasco. Their two daughters, Rebecca Jane and Debra Ann, were born while he worked with the Tulare Church of Christ. In 1956 the family settled in La Puente, California where Francis worked as a teacher, salesman and co-minister of the La Puente Church of Christ.

He retired to Penn Valley in 1996, then moved to Chico in 2003. It was there that he met the lovely Grace McQuown, at church, shortly after she had moved to town. After a whirlwind courtship they married in 2008. Together they traveled the country, and continued to be active in the Chico Church of Christ.

Francis was a kind, gentle and patient man, much loved by his family and friends. He will be remembered for his playfulness and quick wit, as well as his love of cowboy music, ice cream, and McDonalds’ apple pies. He was a devout man, ever faithful to his religious beliefs and his church family.

To send flowers to the family or plant a tree in memory of Francis Herring, please visit Tribute Store
Friday
26
August