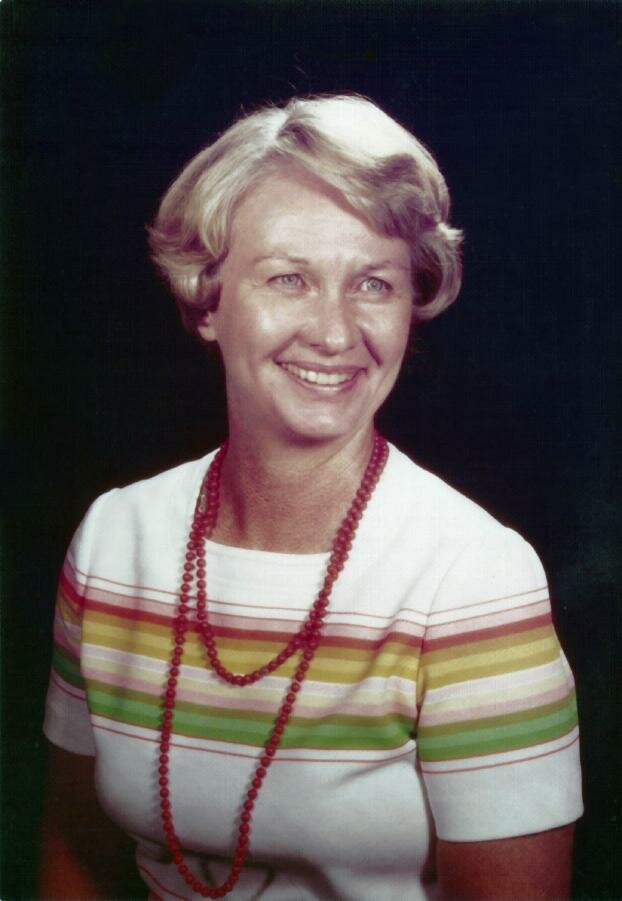 Gail Elisabeth Foster was born in Chico, California, to Norman and Zuola Foster on August 29th, 1936.  Raised at the family ranch on Speedway at the south end of Chico, she learned from a very young age the value of hard work and determination.

Gail’s early years were spent attending school in Chico and working on the ranch, helping harvest crops at the end of each summer and lighting smudge pots in winter to prevent almond and walnut trees from freezing.  After graduating from Chico High School, she attended College of the Pacific in Stockton for two years where she was reunited with childhood friend, Dorothy Addington (later Thompson) while standing in line for registration.  They became roommates at Pacific and both transferred to Chico State for their Junior year of college.  They remained closest of friends until Gail’s passing.

In April, 1957, she married William “Bill” Nemy, a close friend of Dorothy’s soon to be husband Duane Thompson who also attended Chico State.  In December, 1957, she gave birth to her first son, Jeffery Nemy.  They lived modestly in Richmond California from 1957 until 1970 Her second son, Stuart Nemy, was born in 1959 and third son, David Nemy, was born in 1965.

She described herself as a “Grizzly Bear” mother who wanted to stay home to raise her boys and protect them at whatever the cost.  She passed on her strong work ethic, kindness, and graciousness through example day in and day out.  She was very proud of her three boys, ten grandchildren, and ten great-grandchildren.

After moving to Fair Oaks in the Sacramento area in 1970, she completed her Bachelor’s degree which she earned while taking summer school classes in Chico nearly every year since her two oldest boys were born.  She became a licensed real estate salesperson and property manager before electing to join the California State Department of Education as an accountant at age 55.  She retired at age 72 in order to travel and spend more time with her brothers, children, and grandchildren.

A lover of the arts, she attended the Opera, Symphony, and Ballet in San Francisco and was a member of the Fine Arts Museum Society there for many years.  She reconnected with her Swedish heritage by joining the Sacramento Chapter of the Vasa Order of America (Monitor Lodge #218) where she was a very active member.  An accomplished pianist, she also was a member of the German-American Cultural Center-Library in Sacramento where she played piano for the chorus.  An avid traveler, she took numerous trips throughout the United States and Europe, including Sweden, Germany, France, Italy, Austria, Latvia, Estonia, Finland, and Russia.  An passionate sports fan, she loved watching sports, particularly the Chicago Cubs, San Francisco Giants, 49ers, and Warriors, and Sacramento Kings , as well as virtually every game in which her boys and grandchildren played.

Funeral services and burial will be held in Chico at 10:00 AM on Friday February 18 at Trinity United Methodist Church (285 E Fifth Street, Chico, CA (Fifth & Flume Streets).  A viewing will be held at Brusie Funeral Home from 5:00 PM until 8:00 PM on Thursday Februrary 17 (626 Broadway, Chico, CA).  Gifts may be made in her honor to the Zuola Foster Ganyon Memorial Scholarship Fund at California State University, Chico, or to the scholarship fund at Vasa Monitor Lodge #218.

To send flowers to the family or plant a tree in memory of Gail Nemy, please visit Tribute Store
Print
Thursday
17
February