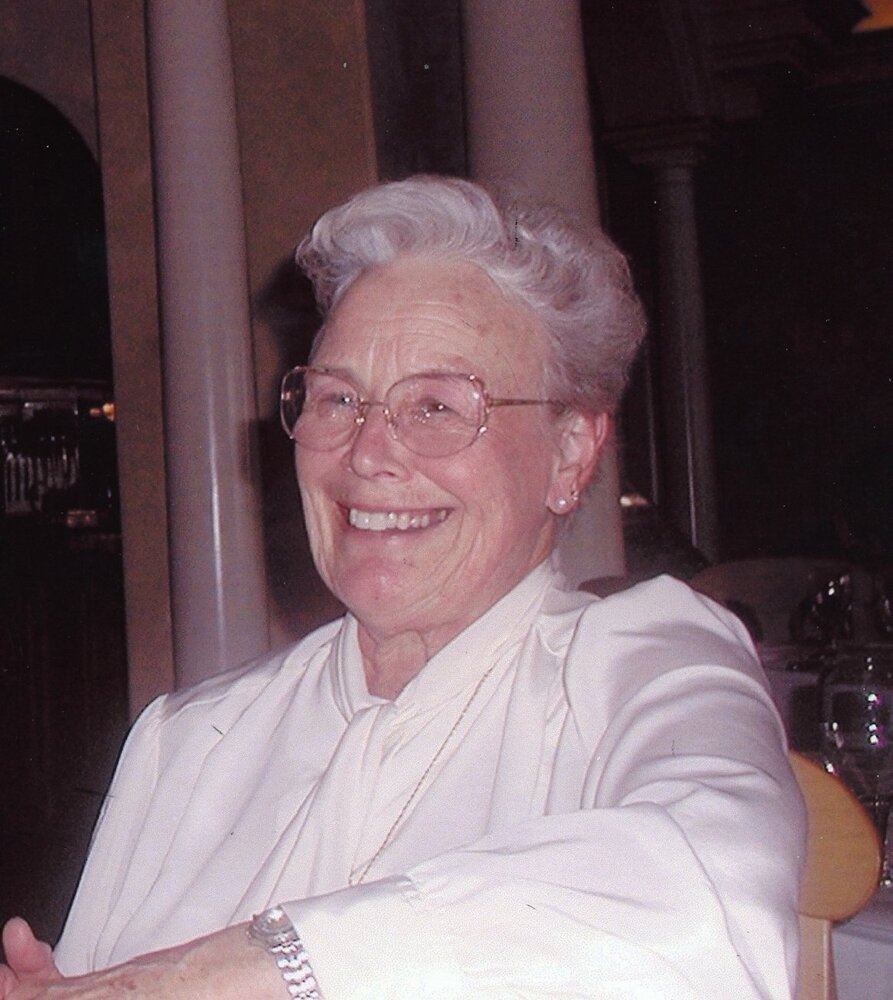 Barbara J. Greene Maggi peacefully passed away the evening of February 21, 2022, at the age of 95.  She has now joined her beloved parents, Fern and Sidney Greene, her husband Charles (Chuck) Maggi, as well as her dear brother Richard and sister Pat Cole. Barbara was a lifelong resident of the Chico area, born in Durham, CA on December 30, 1926. She graduated from the old Durham Grammar School and High School. She wed her husband, Charles G. Maggi, on October 8, 1949. They were married 51 years until his passing in February 2001.

Barbara was an accomplished secretary and worked for 44 years at P.G. & E. where she ultimately rose to become the district manager’s secretary. She was a very active member in many organizations. She was a long-time member of Businesses of Professional Women, Chico Republican Women, P.E.O., Daughters of the Nile and would have been awarded her 75-year pin for Eastern Star this year.

Barbara had many passions, especially cooking (and eating).  She and Chuck belonged to the Durham International Dinner Foreign Club since its beginning in 1959.  She contributed to the cookbook of “100 Dinners Around the World in 37 years”.  Another one Barbara’s loves was gardening.  On their 5-acre ranch, they had English walnuts, kiwis, grapes, boysenberries, pomegranates, citrus trees, and had an incredible vegetable garden throughout all seasons.  She loved her flowers and roses many of which were used for arrangements she made over the years for table decorations. Both she and Chuck loved their animals. Over the years they raised Irish Setters, German Shepherds, cattle, sheep, chickens and many cats.

Her fondness of nature, animals and cooking was nurtured at an early age at the family cabin in Jonesville.  Her grandparents, Catherine (Cass) and Alvin (Nick) E. Stephens owned and ran the historic Jonesville Hotel, the last remaining stage stop on the Old Humboldt Road from 1906 to 1919. When the property was sold, a camping area along Jones Creek was reserved for the Stephens’.  When the Stephens died in 1935, Barbara’s mother, Fern Stephens Greene inherited the campsite then built a cooking cabin and sleeping tent platforms.  As a young girl, Barbara and her family lived at the cabin all summer long.

She loved Jonesville and her summer life at the cabin.  She learned to master cooking, baking and canning on the over hundred-year-old wood stove her parents had salvaged from the Durham Hotel fire. She was blessed with many gifts, especially hospitality from her mother. Everyone was always welcomed at her cabin since she loved everyone, especially children. Barbara had a beautiful smile and infectious laugh and was kind to everyone.

Second cousins Donald Baldwin and Anne DeMar with her family, other cousins as well as so many special longtime friends and neighbors.

Barbara touched many lives in her 95 years.  She will be dearly missed by those who loved her. Her smile, infectious laughter and memories will live forever in our hearts.

Please join us for a graveside service at Glen Oaks Memorial Park at 11:30 am on Saturday, April 9, followed by a Celebration of Life at the Masonic Lodge, 1110 W. East Avenue in Chico.

Donations in her memory may be made to The Jonesville Hotel Preservation Fund, the Butte Humane Society, The Shriners Hospital or Chico Republican Women.

To send flowers to the family or plant a tree in memory of Barbara Maggi, please visit Tribute Store
Print
Share A Memory
Send Flowers