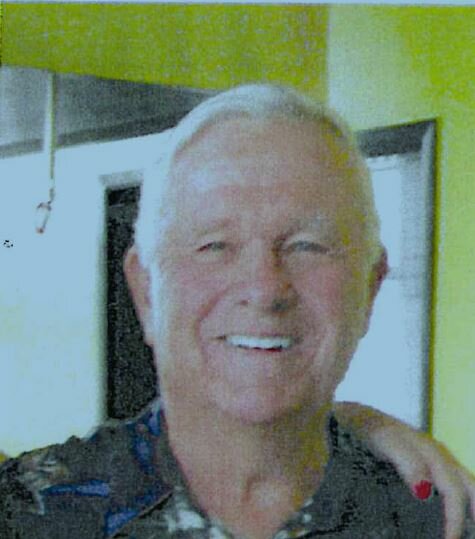 Warren Grimsby passed away August 11, 2022, at 85. He grew up in Missouri and finished high school in San Diego. Warren served his country as a Marine for 2 years and then returned to San Diego, where he met his wife, Connie and they were married for 47 years. They opened a dog kennel named Warcon Kennels where Warren trained field trial dogs for competition and hunting dogs. In 1974, they moved
with their 3 daughters and kennels to Oroville, CA, where Warren continued training and competing dogs all over the western United States. Later in his career he enjoyed giving training classes where he met many wonderful people.

Warren had a great sense of humor which was enjoyed by his clients and family. He loved football, trap shooting (which he won many competitions) and hunting.

Warren was predeceased by his wife Connie in 2007, his daughter Kerri Julian in April 2022 & his son in law, Jeff in 2017. He is survived by Charmon Walsh, Marc, Izik (Ali) and Elliot. Also, by Lindsey Nelson, Dave, Mallori (Andrea) and Laney. He also had 3 great grandchildren, Sofia, Emily and Jacob.

Warren and Connie's ashes will be interred together at the Sacramento Veteran's Cemetery.

To send flowers to the family or plant a tree in memory of Warren Grimsby, please visit Tribute Store

Share Your Memory of
Warren
Upload Your Memory View All Memories
Be the first to upload a memory!
Share A Memory
Send Flowers