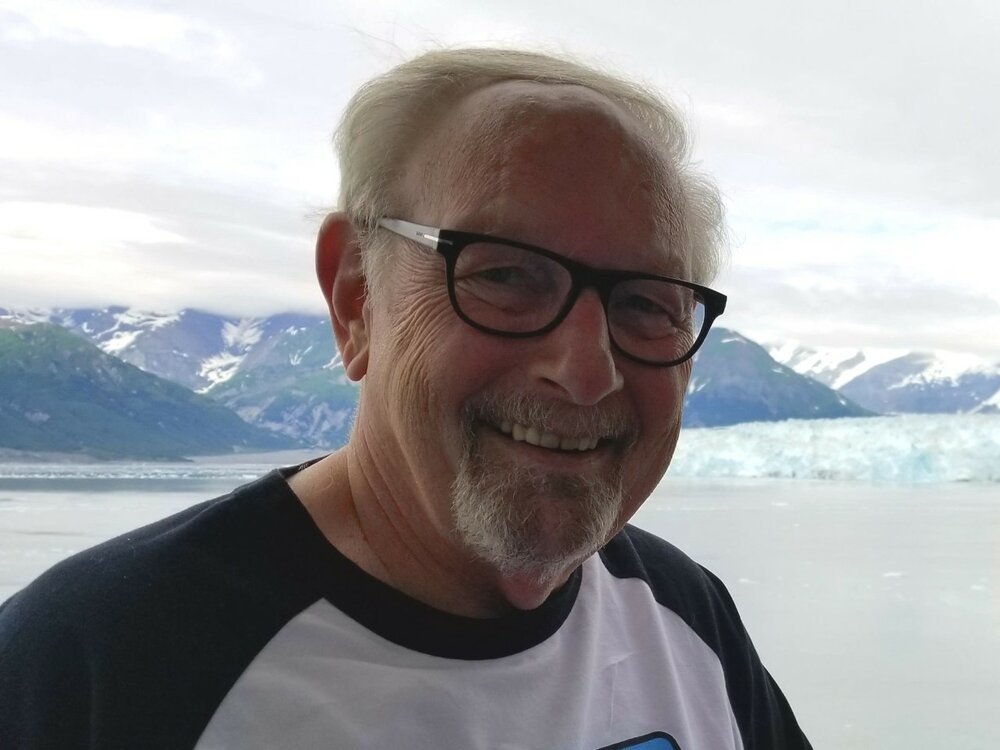 David Crandall of Chico, CA passed away after a hard fought medical battle that ended on September 4, 2022. He was 77 years old. Dave was born in Susanville, CA on November 7, 1944 to Anna and Donald Crandall. His mom later remarried his stepfather Bill Montgomery. He moved to Chico permanently in 1962, where he attended Chico State to pursue his teaching credential. Dave married Pam, and together they had three children; a stillborn they named Baby Crandall, Seanna, and Damon.

Dave had a 39 year teaching career, where he influenced countless students and colleagues to pursue their dreams.  He was dedicated to his profession and was involved in mentoring student teachers and new teachers.  Dave also volunteered time teaching illiterate adults how to read.  Giving back to his community played a major role in Dave’s life and those that were ever lucky enough to cross his path were better people because of it.

One of Dave’s favorite hobbies was gardening, and he would proudly take any visitors at his house on a tour of his yard.  He and Pam also enjoyed traveling, and were fortunate enough to travel all over the world making lasting memories.  He loved to share these memories with his family after a trip, showing them the many pictures he took and taking them on virtual tours.

Dave’s favorite thing to do was to spend time with his family.  His wit and laughter would light up a room.  He would come up with any reason possible to have a gathering where he could get together and enjoy his family, especially his granddaughters Morgan and Viv Macy, and Madi and Delaney Crandall.

Dave is survived by his wife Pam Crandall, his son and daughter-in-law, Damon and Trish Crandall, his brother Mike Crandall, his sister Kim Bruce, his four beautiful granddaughters, his son-in-law Zach Macy, his step siblings Pat Crocker and Bud Montgomery, and many more family and friends that adored Dave for all that made him the amazing person he was. Dave was preceded in death by his parents, his daughter Seanna Macy, and his step brother Conrad Montgomery.

A private family service will be held in the future, as was requested by Dave before his death.  For all those that loved Dave, and all that he brought to your lives, please shed more tears of laughter than tears of sadness when you think of him.  Dave’s physical presence on the Earth may have come to an end, but his impact on the world will forever live on.

In lieu of flowers, the family requests that you make a donation to a charity of your choice.

To send flowers to the family or plant a tree in memory of David Crandall, please visit Tribute Store

Share Your Memory of
David
Upload Your Memory View All Memories
Be the first to upload a memory!
Share A Memory
Send Flowers