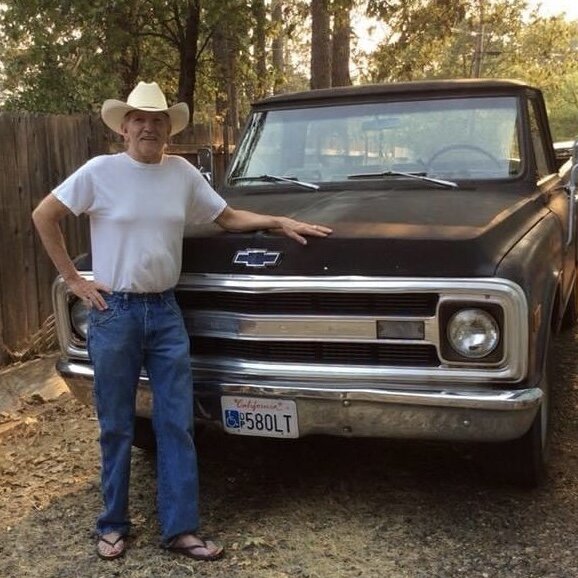 Earl Charles Persons aged 71, passed away unexpectedly on September 27th, 2022.  Born on December 23rd, 1950 in Altadena, CA to parents Kenneth and Marjory (Beckley) Persons.  He was a loving and caring son, brother, husband, father, grandfather and a friend to all who knew him.  He had a great sense of humor with a humble and kind spirit.  He made all those around him feel loved and valued and was a great storyteller.

After graduating from Pacifica High School in 1969, he enlisted in the United States Navy where he proudly served abroad the USS Homes County and the USS Manitowoc.  He achieved the rank of petty officer.  He spent his service in both the Pacific and Atlantic theaters.  He was injured several times during his Vietnam tour and was honorably discharged in 1976.

Earl’s early interest in photography led him to pursue a career as a professional photographer.  He also worked in commercial print shops along with various other jobs.  He started and operated his own landscaping business in Paradise, CA.  He retired from that after he and his family lost everything in the Camp Fire in 2018 and then relocated to Oroville, CA till his death.  Along with photography, he also loved music and dancing, and had a great love of horses.  He was an outdoorsman and loved building and racing electric speed boats.

He is preceded in death by his parents, brother John and sister-in-law Hope Persons, Mesa AZ and stepmom Bernadette Weston, Ft. Bragg, CA.

To send flowers to the family or plant a tree in memory of Earl Persons, please visit Tribute Store

Share Your Memory of
Earl
Upload Your Memory View All Memories
Be the first to upload a memory!
Share A Memory
Send Flowers