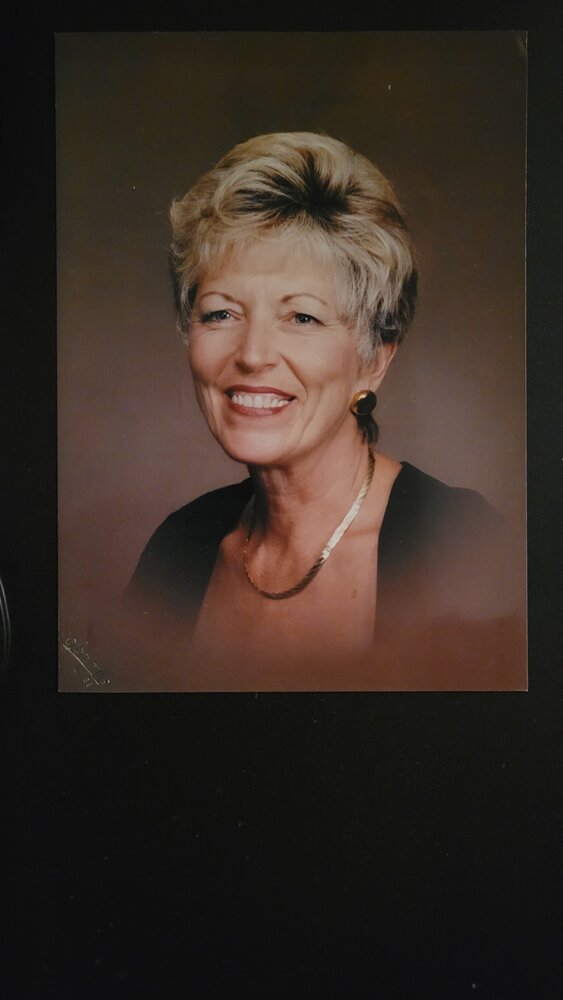 On Friday October 21, 2022, Myrti Neves-Bedford passed away at the age of 83. She was born Jan 3, 1939, in Paso Robles, CA to Rufus and Velma Agee. Myrti had younger siblings, sister, Cathleen and brother, Samuel. Her family moved to Chico when she was still young, then settled in Vina where she spent her childhood. She attended Vina Elementary School, Los Molinos High School and graduated from Mercy High School in Red Bluff.

In 1958, she married Edward Neves. The following year they had their first son, Dennis; then David the year after. Four years later, they had Deborah. The new couple lived on the family ranch in Tehama for several years before moving into a larger home they bought in Tehama. Myrti helped Eddie on the ranch driving the tractor, but mostly she was a mom and homemaker. In 1969, she attended beauty school and began her profession as a hairdresser. She opened her own salon in their home in Tehama where many local women enjoyed her outgoing personality while getting their hair done. In 1975, Myrti moved to Chico to begin another chapter in her life.

In her mid-forties, Myrti decided to pursue a nursing degree. She attended Butte College and Chico State University. In 1989, she became a Registered Nurse and worked at Chico Community Hospital in Med/Surg. In 1994, she studied and got her specialty in wound ostomy care, where she worked in home care until her retirement.

In 1999, she married Stewart Bedford, in an oceanside ceremony in La Jolla. Together they enjoyed traveling, especially spending time along the California coast. Myrti also enjoyed her home and yard where she had an amazing green thumb. She also liked spending time riding her bike with her dog Jasper. In her earlier years, she enjoyed sewing and even considered becoming a seamstress. One of her favorite things was to load up her car with her grandkids and take them to Monterey; many memories were made at the Andril Fireplace Cottages.

Myrti’s absolute greatest joy in life was her children and grandchildren. Her great grandchildren came to meet her in her last weeks, bringing her much happiness.

She will be remembered for wonderful handwritten notes of appreciation, living life in the moment mostly without a plan, her sense of humor, and always being supportive of her friends and family.

To send flowers to the family or plant a tree in memory of Myrti Neves-Bedford, please visit Tribute Store
Thursday
1
December

Concluding the service there will be a luncheon at the Chico Masonic Family Center, 1110 W. East Ave Chico, CA

Share Your Memory of
Myrti
Upload Your Memory View All Memories
Be the first to upload a memory!
Share A Memory
Send Flowers