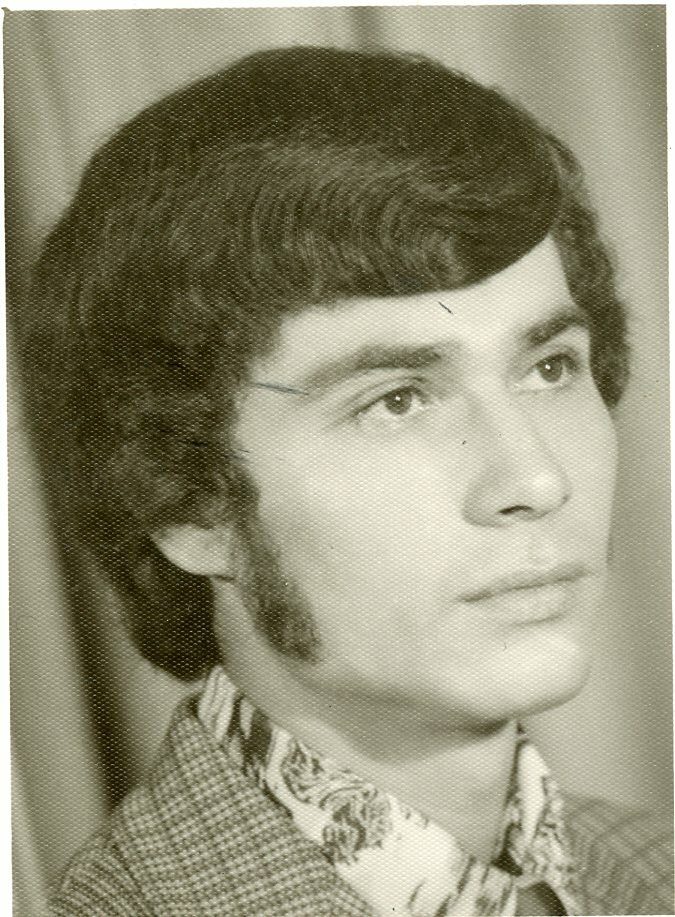 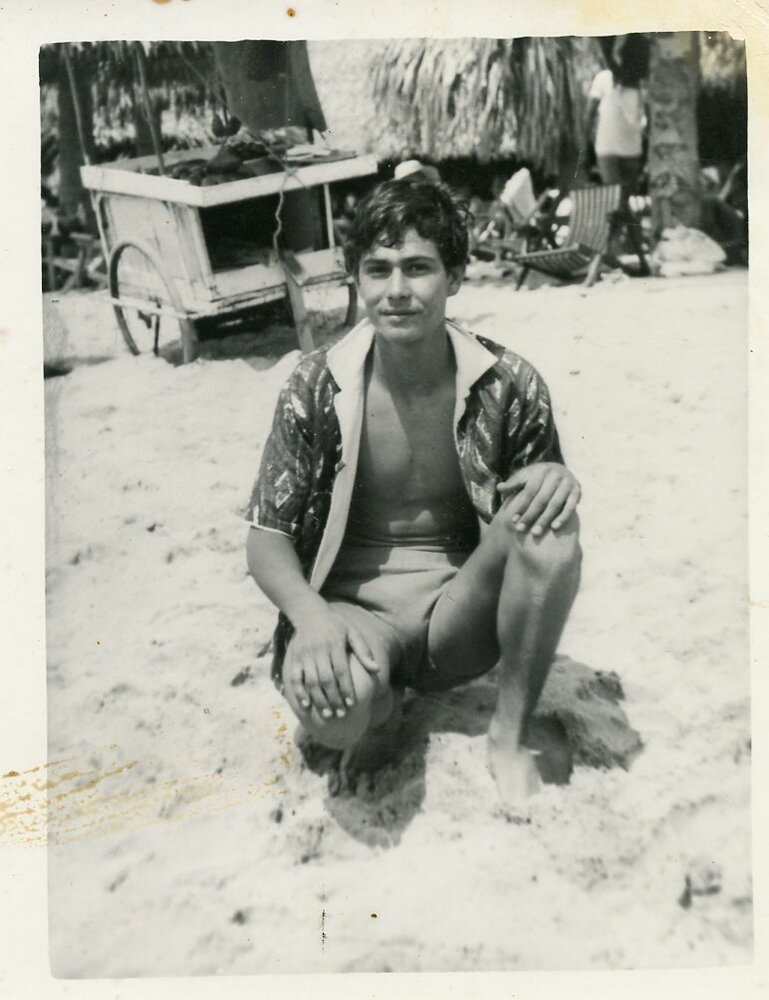 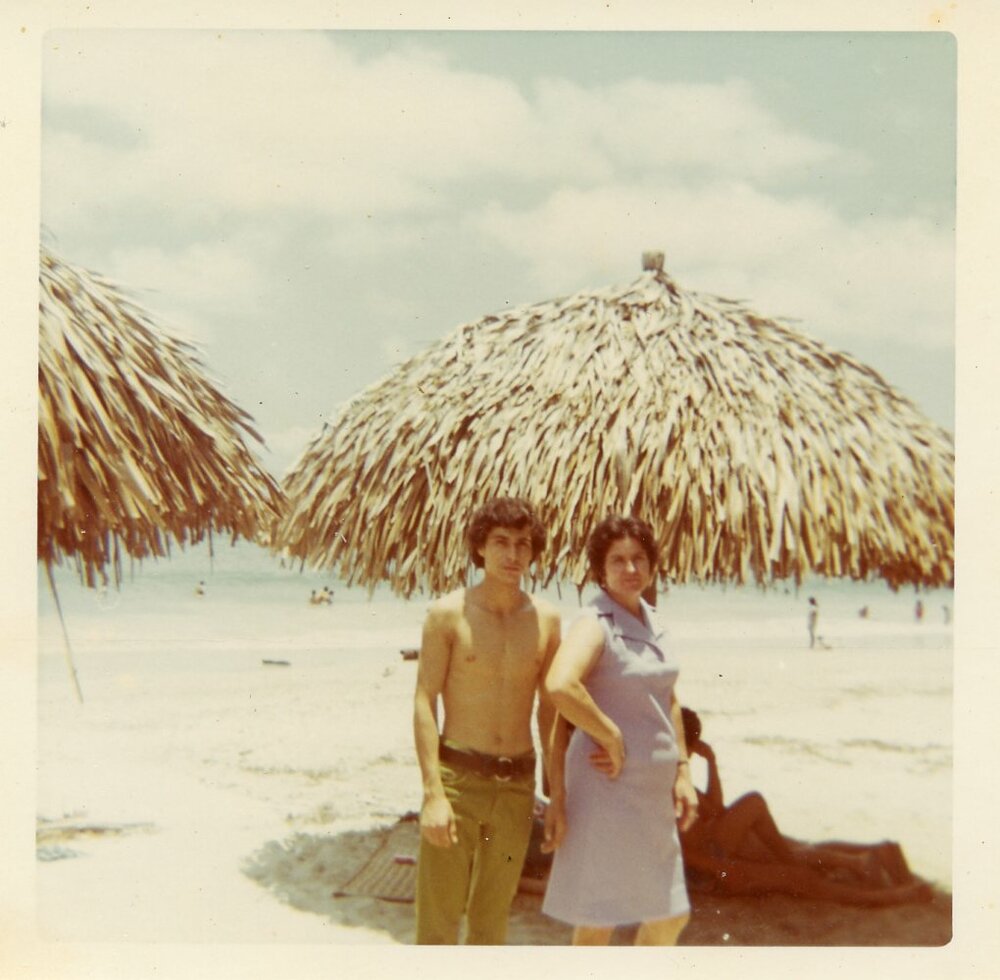 Mario passed away on December 3, 2022 in Chico, California.

He was born on November 19, 1952 to Alejandra Ramirez and Pastor Alvarado in Jalostotitlan, Jalisco, Mexico where he was raised and went to school.  At twelve years old he attended the San Juan Bosco Seminary in San Pedro Tiaquepaque suburb of Guadalajara, Jalisco.

As a young man Mario was a very talented soccer player and played in first division at the regional tournaments in Jalostotitlan and  Puerto Vallarta. In 1969 at the age of 17 years old, instead of working in the family business he moved to Puerto Vallarta and started working at Banco de Comercia de Guadalajara, until 1974 and then he returned to Jalostotitlan and started working at Banco de Jalisco which later became Banca Serfin. In 1978 he became the youngest in a mexican national bank to be named manager, in La Huerta Jalisco and also in La Barca Jalisco, serving in that position until 1984 when he resigned and moved to the USA briefly.

In 1988 he ended up moving permanently to Los Angeles, CA. He worked in many different jobs for the next 13 years.

In 2001 Mario moved to Durham, CA to live with his borther and sister in law, untill he passed.

Mario is survived by his beloved daughter, brothers, sisters, aunt, cousins, nieces and nephews.  He was preceded in death by his mother and father.  Mario loved gardening and decorations, his favorite was the Christmas season. Marios greatest love and devotion in life was to his mother Alejandra.

His burial will take place in Jalostotitlan, Jalisco, Mexico.

Donations may be made in his memory to the Enloe Foundation for cancer treatment.

To send flowers to the family or plant a tree in memory of Mario Alvarado-Ramirez , please visit Tribute Store
Friday
6
January

Share Your Memory of
Mario
Upload Your Memory View All Memories
Be the first to upload a memory!
Share A Memory
Send Flowers