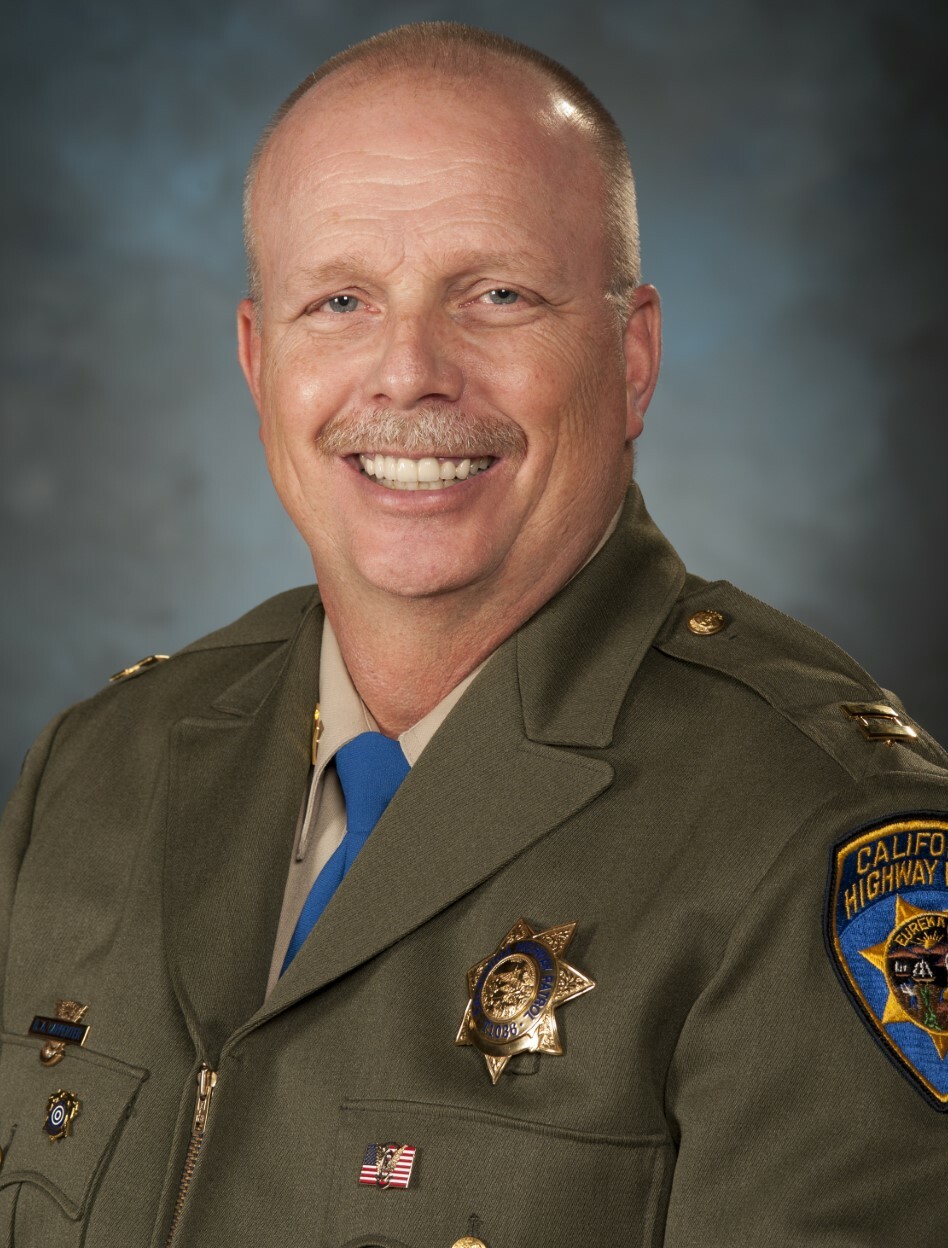 Obituary of Bruce A. Carpenter

Our beloved Bruce A. Carpenter passed away on January 16, 2023, at the age of 63. Bruce is preceded in death by his father Alvin. He is survived by his wife Nan, his mother Joyce, his siblings; Deborah, Curtis, Robert, Roger, Pamela, and Terry, his sons; Aaronn, Josh, Gabriel, and Christopher, his daughter-in-law Ashley and his grandchildren; Carter, Caden, and Audrey.

Bruce served as a Corporal in the United States Army for four years. He was part of the 82nd Military Police Company, 82nd Airborne Division. He then continued a life of service by becoming a California Highway Patrol officer and rising through the ranks to Captain. Bruce spent 38 years in service with the California Highway Patrol. He was a pillar of strength for all who knew him. His presence offered a sense of peace in difficult times. His smile was infectious and brought light to any room he walked into.

During his time of retirement, Bruce spent his days creating a wonderful farm with his wife Nan. Together they built a life of happiness. He will be dearly missed by all who knew and loved him.

To send flowers to the family or plant a tree in memory of Bruce Carpenter, please visit Tribute Store
Friday
3
February

Share Your Memory of
Bruce
Upload Your Memory View All Memories
Be the first to upload a memory!
Share A Memory
Send Flowers